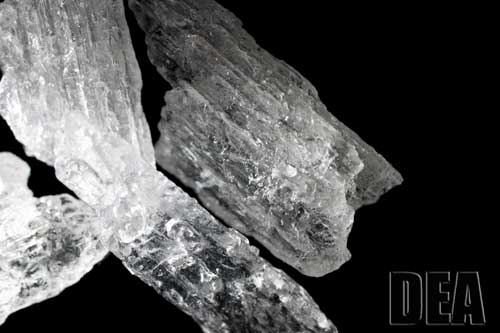 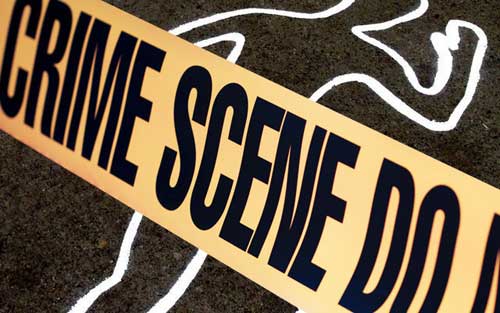 An Anchorage suspect was arrested and charged with Murder I after a fatal shooting incident late Tuesday night at 100 East 76th Avenue near Taku Lake. Officers responded to the location near C Street at 11:19 pm on Tuesday and discovered an adult male dead from a gunshot wound to the upper body. An investigation […] 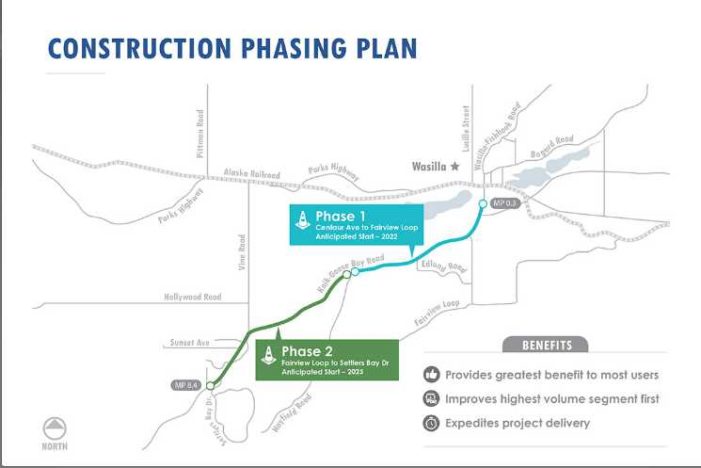 Work will begin in August on the multiple year safety project. (ANCHORAGE, Alaska) — Travelers living and working along the Knik Goose Bay (KGB) Road will see safety and capacity improvements start later this summer. The long-awaited reconstruction project was awarded by the Alaska Department of Transportation & Public Facilities (DOT&PF) to Granite Construction for $54.5 […] 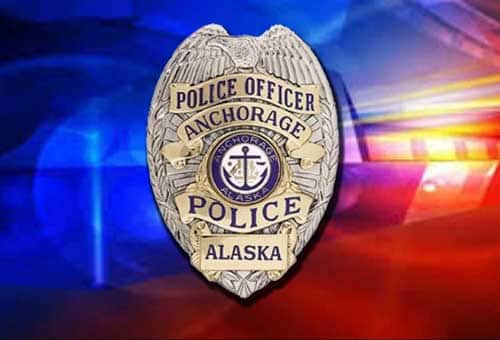 Anchorage police took a female felon into custody after a shots-fired incident near 13th and Gambell on Friday evening according to APD. A call went into APD dispatch at 6:03 PM on Friday from a father and adult son reporting that a female suspect had fired a shot at them after a short exchange over […]