Trump Cuts US Funding to WHO

WHITE HOUSE – U.S. funding to the World Health Organization is being halted by President Donald Trump, who blames it for creating “a 20-fold increase” in COVID-19 cases worldwide. The U.N. health agency, according to Trump, made a “disastrous decision” to oppose his restrictions on travel from China and put “political correctness above life-saving […] 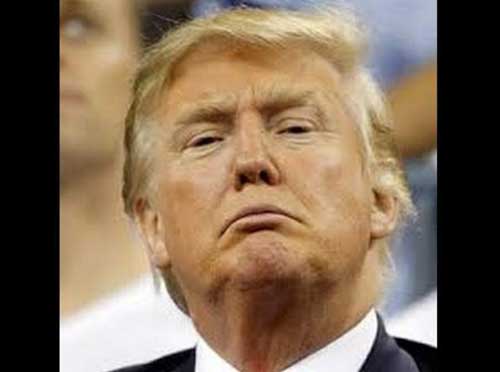 WHITE HOUSE – The assertion from U.S. President Donald Trump that he has “the ultimate authority” on lifting stay-at-home directives and reopening the country’s economy is facing backlash.   “His proclamation is that he would be king,” said New York Governor Andrew Cuomo. “That statement cannot stand.”  The governor, speaking to reporters Tuesday, explained […] 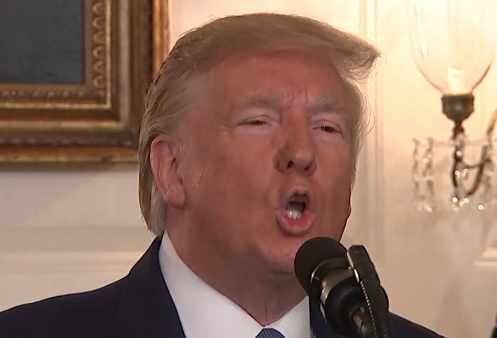 WHITE HOUSE – U.S. President Donald Trump says he will not be sending a lawyer to Wednesday’s House Judiciary Committee impeachment hearing “because the whole thing is a hoax.” Committee Chairman Democrat Jerrold Nadler invited Trump and his counsel to attend the committee’s first hearing as the impeachment inquiry moves into its next phase. “It’s an absolute […] 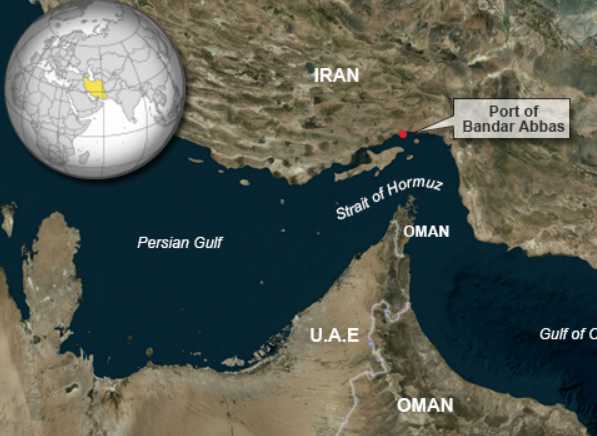 WHITE HOUSE — Iran is “nothing but trouble,” U.S. President Donald Trump said after the Islamic Revolutionary Guard Corps seized two British-owned oil tankers Friday in the Strait of Hormuz. “We heard it was one, we heard it was two. We’ll be working with the U.K.,” Trump said on the White House South Lawn in […]