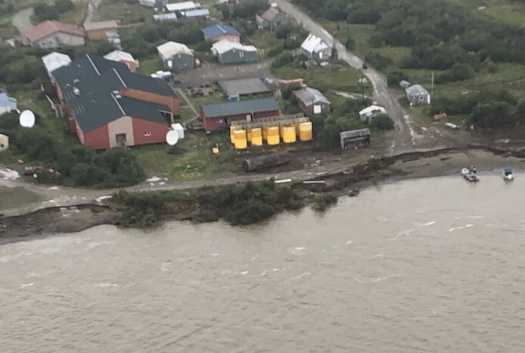 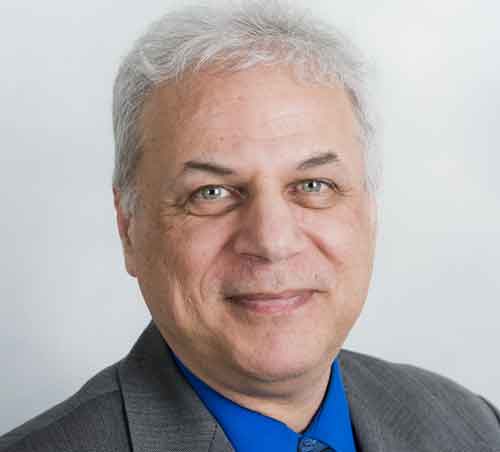 JUNEAU – As a part of his effort to create greater government efficiency and streamline services, Governor Bill Walker today signed Administrative Order 284, beginning the process of consolidating information technology (IT) functions in state government. The order adopts widely accepted best practices by directing all IT functions of the state to report to a […]

By Kate Marquette|Office of the Governor on Jan 20, 2015   Featured, State 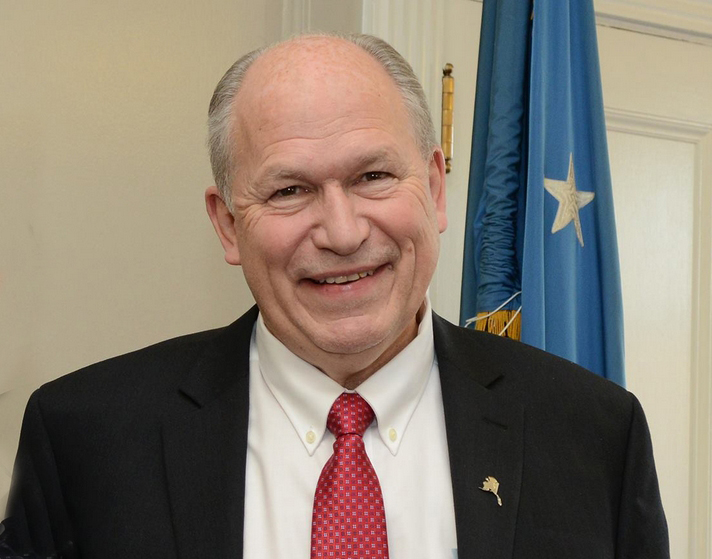 JUNEAU, AK – Friday Governor Bill Walker issued an Administrative Order addressing the collaboration and coordination of the state’s consumer energy efforts. These actions come in response to feedback Governor Walker received from his consumer energy transition team, which recommended having a cabinet-level official facilitate the collaboration of government agencies and other entities working on […]