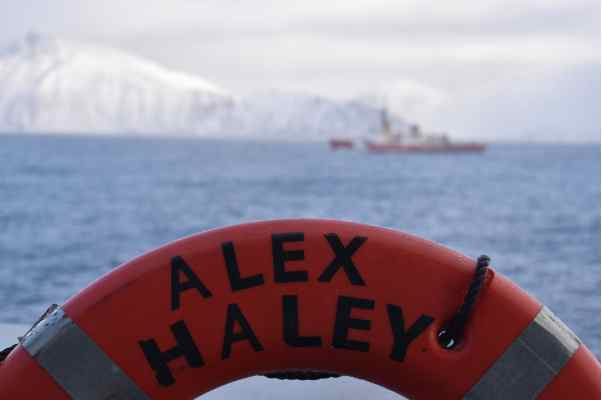 KODIAK, Alaska – The crew of Coast Guard Cutter Alex Haley returned to homeport in Kodiak, Alaska, following a 50-day deployment throughout the Bering Sea, Thursday. The crew patrolled over 6,300 miles throughout the Aleutian Islands and Bristol Bay, and provided search and rescue coverage for approximately 890,000 square miles in the Bearing Sea.The Alex […] 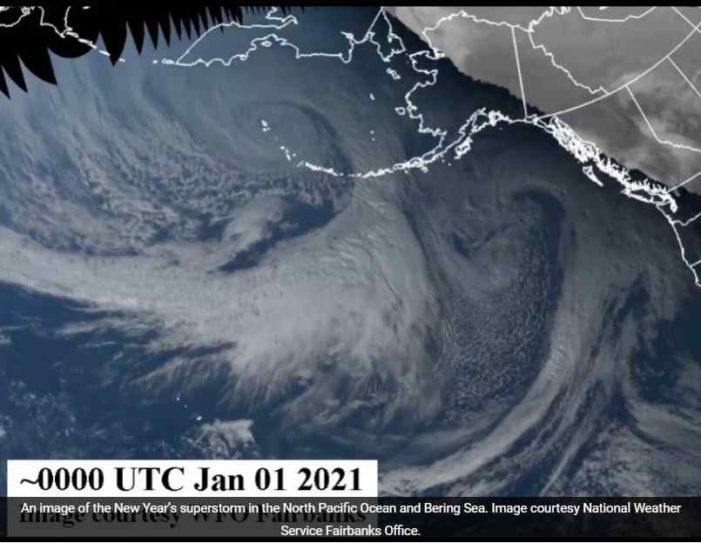 Alaska went big on New Year’s. First, on New Year’s Eve 2020, a superstorm spun its way through the North Pacific Ocean and into the Aleutian Islands. The twirling mass of gases surrounding Earth was more than 5,000 miles wide, its boundaries stretching from northern Japan to middle Alaska. That’s about 10 times the width […]

ANCHORAGE, Alaska — Within the commercial crab fishing fleet of Alaska’s Bering Sea and Aleutian Islands (BSAI) sail some of the most widely admired and respected fishermen on earth. An international audience has peered through the window to their world on the Discovery Channel’s Deadliest Catch—Season 3 of the TV show alone attracted more than […] 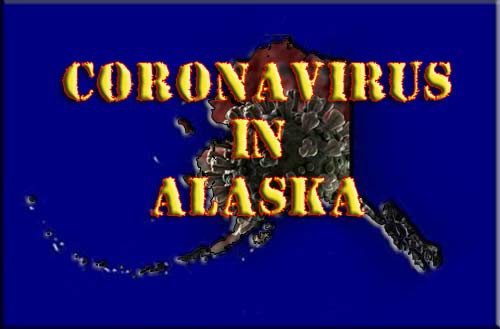