Could the Blueprint for Life Have Been Generated in Asteroids? 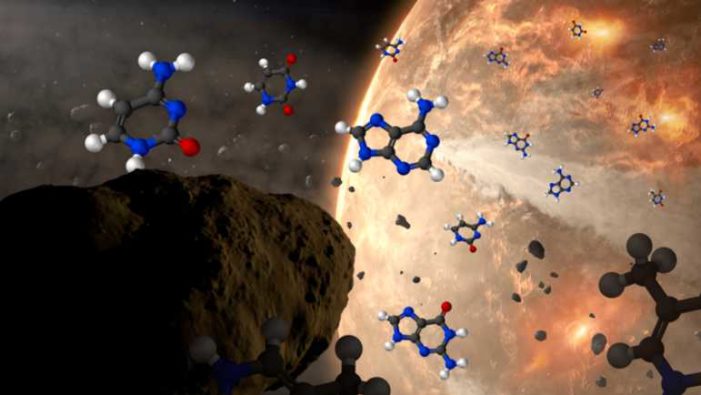 Using new analyses, scientists have just found the last two of the five informational units of DNA and RNA that had yet to be discovered in samples from meteorites. While it is unlikely that DNA could be formed in a meteorite, this discovery demonstrates that these genetic parts are available for delivery and could have […]

A new multiagency report outlines how the U.S. could become better prepared for near-Earth objects—asteroids and comets whose orbits come within 30 million miles of Earth—otherwise known as NEOs. While no known NEOs currently pose significant risks of impact, the report is a key step to addressing a nationwide response to any future risks. NASA, […]

By Carina Eliasson | University of Gothenburg on Sep 14, 2015   Featured, Science/Education 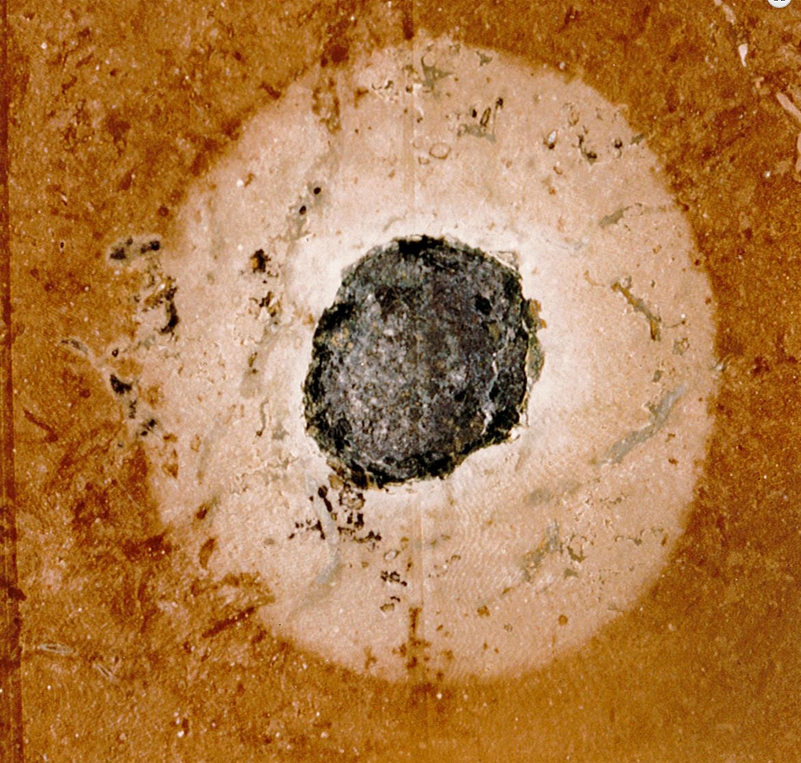 Researchers at the University of Gothenburg have found traces of two enormous meteorite impacts in the Swedish county of Jämtland, a twin strike that occurred around 460 million years ago. The researchers have discovered two craters in Jämtland. One is enormous, while the other is a tenth of the size of the first. “The two […]

Rocks from Space in Alaska Backcountry

By Ned Rozell | Geophysical Institute on Jun 10, 2015   The Arctic and Alaska Science 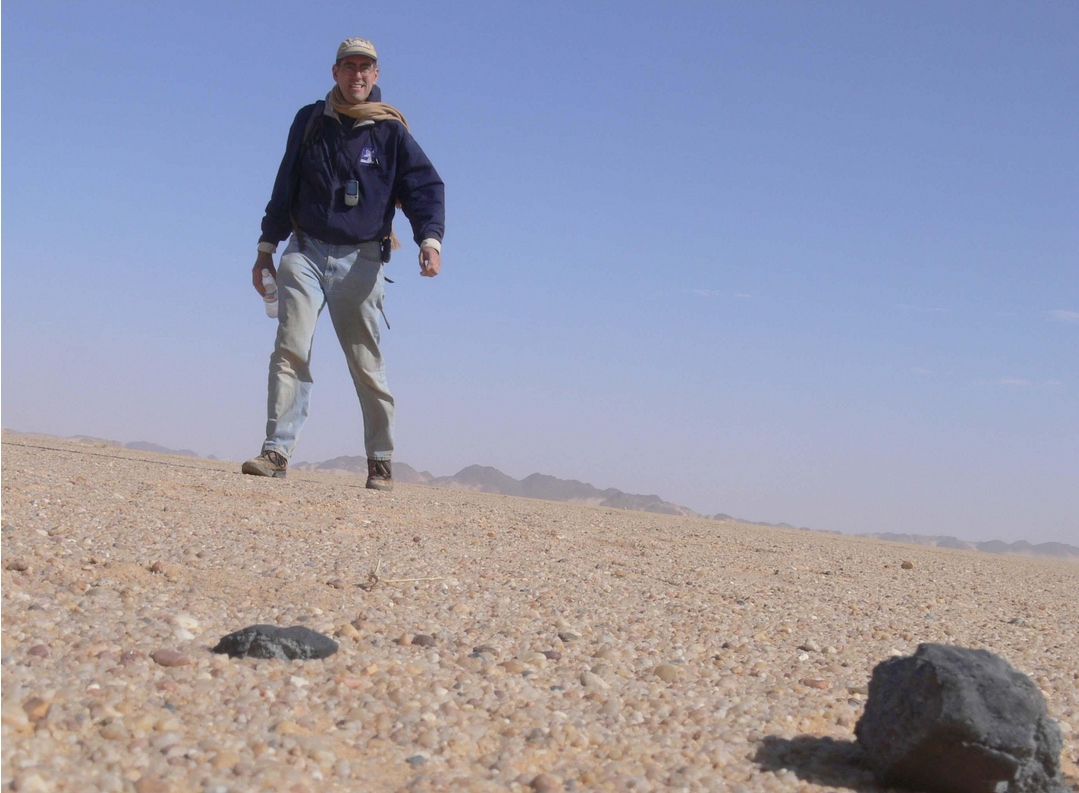 On February 26 at 1:06 p.m., someone in northern Alaska may have seen a torch of light in the cold daytime sky. On that afternoon, satellites detected a meteoric fireball headed toward Earth. An asteroid six feet in diameter penetrated the atmosphere at 13 miles per second, piercing the protective shell of gases at a […]