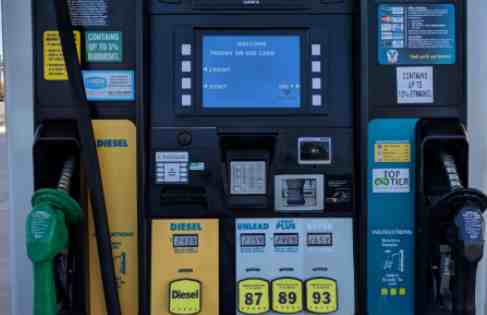 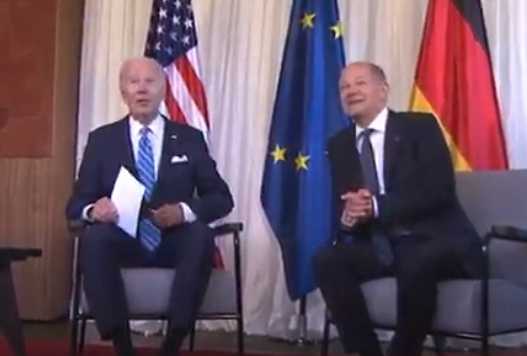 Leaders of the Group of Seven economies met in Germany’s Bavarian Alps on Sunday, looking to show they are united against Russian President Vladimir Putin’s invasion of Ukraine while discussing ways to minimize the war’s effect on rising global food and energy costs. U.S. President Joe Biden and German Chancellor Olaf Scholz met ahead of […] 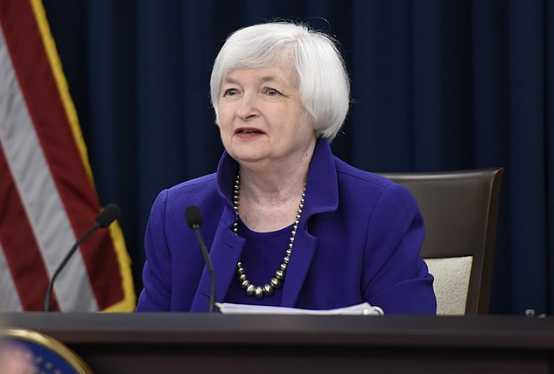 To Ease Pain at the Pump, Biden Urged to Declare Emergency Halt of US Oil Exports 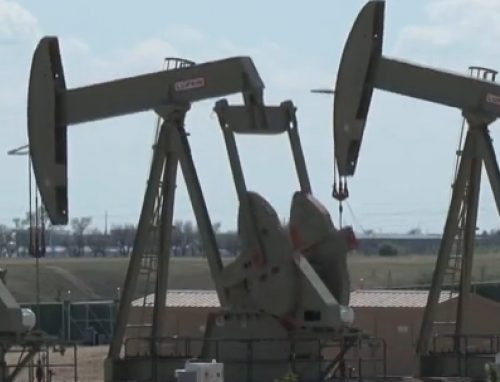