US, 5 Other Countries to Tap Oil Reserves to Ease Consumer Costs 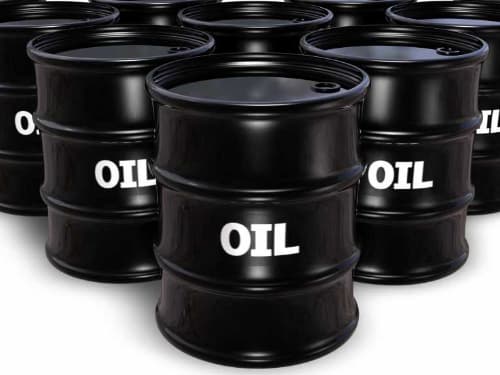 The United States and five other countries said Tuesday they plan to tap their strategic oil reserves for refining into gasoline and other energy products in a coordinated effort to cut rising costs that their consumers are paying. The White House said that over the coming months through April 2022 the U.S. would make 50 […] 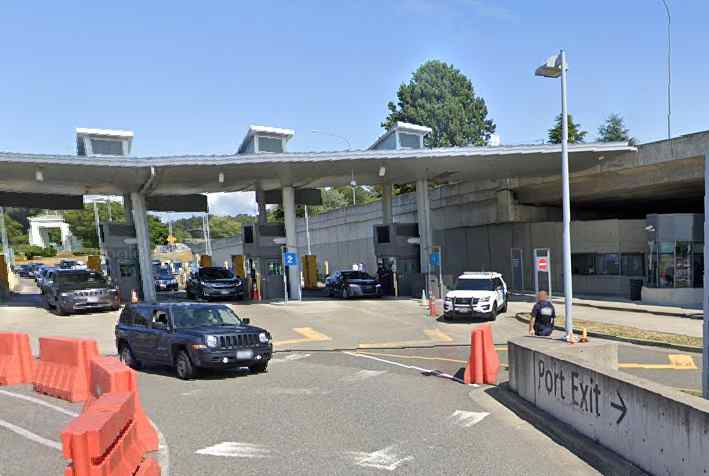 Canada Monday reopened its land border with the United States to vaccinated citizens for non-essential travel, the first time U.S. citizens could do so since March of 2020. Under the plan, along with filling out an application, visitors must provide proof of full vaccination with a Canada health department-approved vaccine and a negative COVID-19 test […] 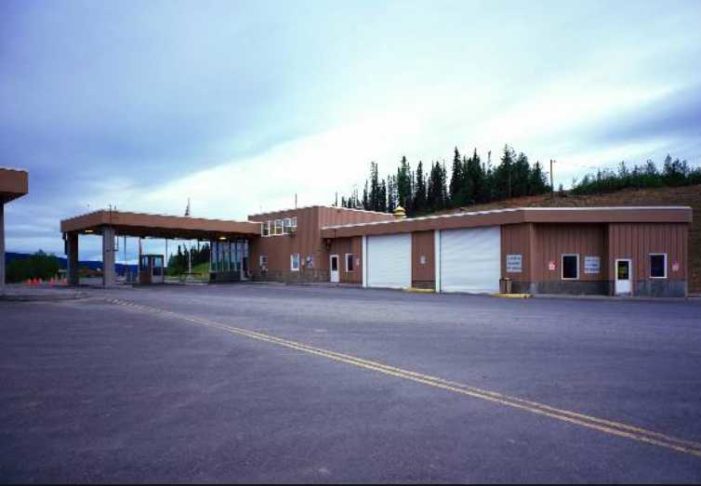 Tok-based Alaska State Troopers remanded an Anchorage man to the Fairbanks Correctional Facility on Saturday after an incident at the US/Canadian border AST reported. The ALCAN Port of Entry contacted Fairbanks dispatch at 9:30 am on Saturday and requested assistance removing a “hostile subject” from the premises. Troopers from Tok responded to the scene and […] 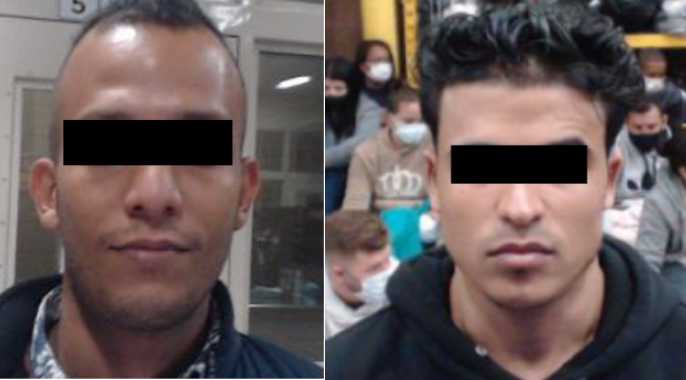