By Alaska Native News on Jun 22, 2022   Featured, This Day in Alaskan History 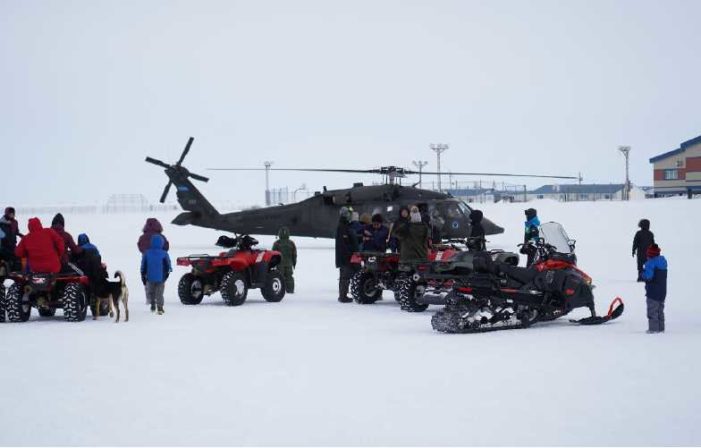 JOINT BASE ELMENDORF-RICHARDSON, Alaska – Commissioner for the Department of Military and Veterans Affairs, Maj. Gen. Torrence Saxe, traveled to Western Alaska last week to meet with Tribal leaders and citizens in Bethel, Tuluksak and Chevak to discuss disaster assistance measures and processes in light of recent emergencies that have occurred in the region, and […]

WASHINGTON, D.C. — Today, the U.S. Chamber of Commerce congratulated Senator Dan Sullivan (R-AK) on his tremendous victory in the race to represent Alaska in the United States Senate. The Chamber proudly endorsed Senator Sullivan in 2020 and have been honored to work directly with him on issues critical to the business community, job creators, and […] 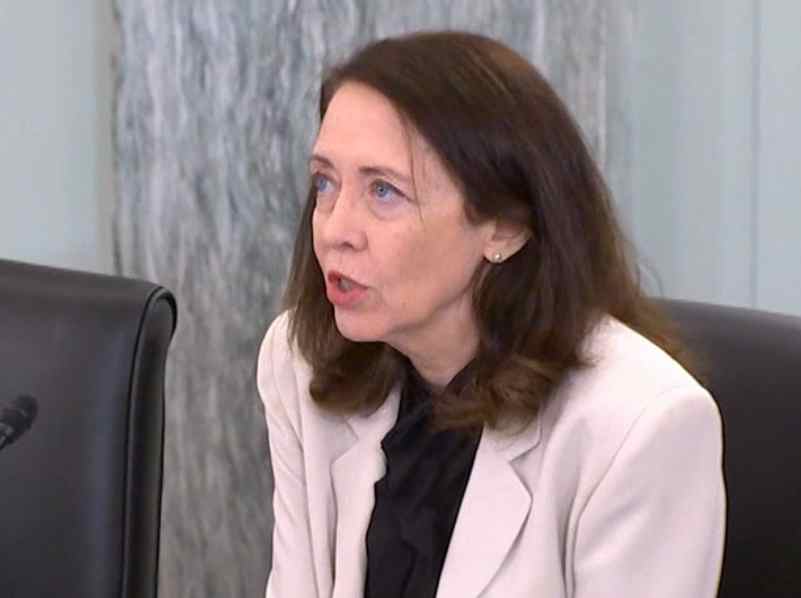 WASHINGTON, D.C. – In today’s Senate Commerce Committee hearing, Ranking Member Maria Cantwell (D-WA) slammed the Trump administration for ignoring more than a decade of scientific analysis on the devastating impacts the proposed Pebble Mine will have on Alaska’s Bristol Bay salmon fishery. Cantwell has been vocal about the disaster that the Pebble Mine would bring […]