Correctional Officer Charged with Promoting Contraband in the First Degree 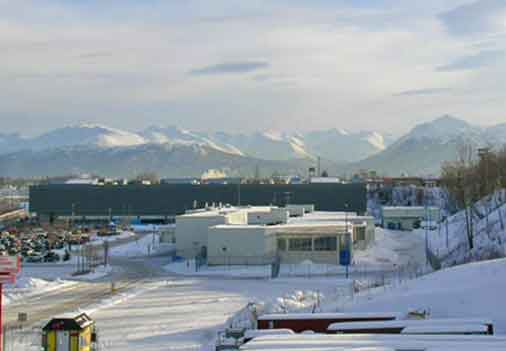 (Anchorage, AK) – On August 31, 2021, Anchorage Correctional Officer Joseph Tavai was charged with one count of misconduct involving a controlled substance in the third degree and one count of promoting contraband in the first degree. These charges stem from an investigation based on a tip from an inmate at the Anchorage Correctional Complex – […] 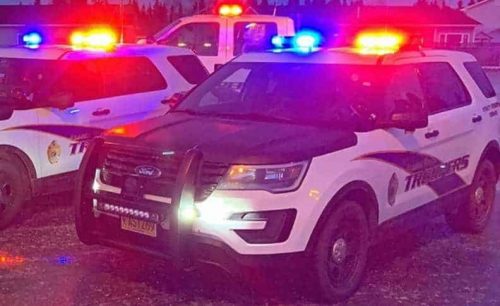 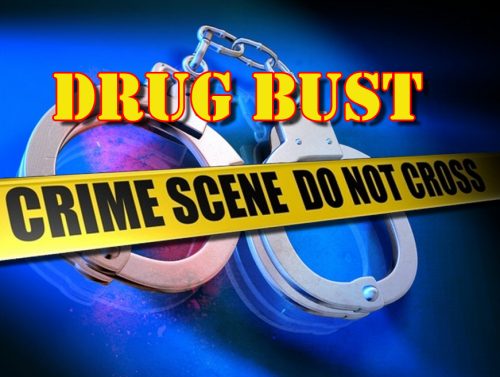 ANCHORAGE – A federal grand jury in Anchorage returned an indictment yesterday charging a Naknek, Alaska, man for possession and attempted possession of methamphetamine and heroin. According to court documents, Kenneth Bruce Bishop, 61, arranged for an associate to fly from Anchorage to King Salmon, Alaska, with approximately 170 grams of methamphetamine and approximately 50 […] 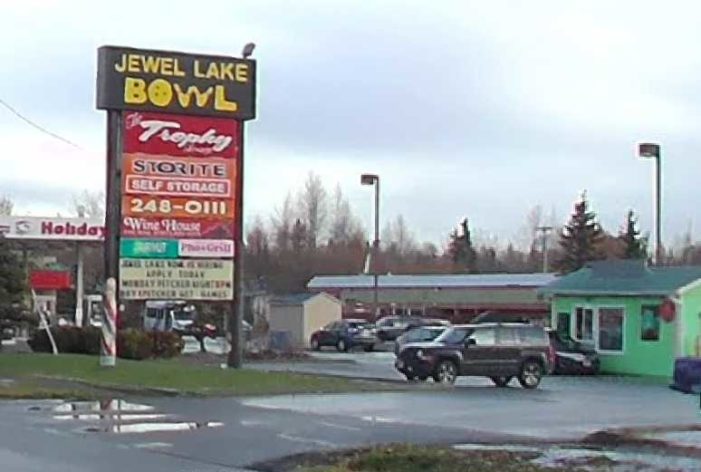