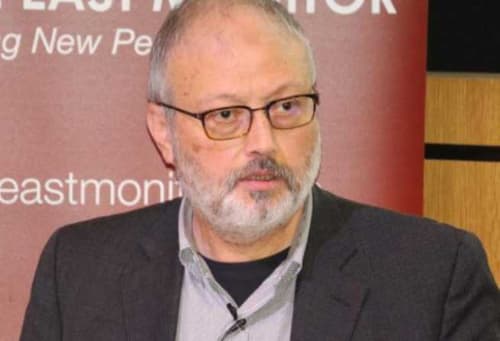 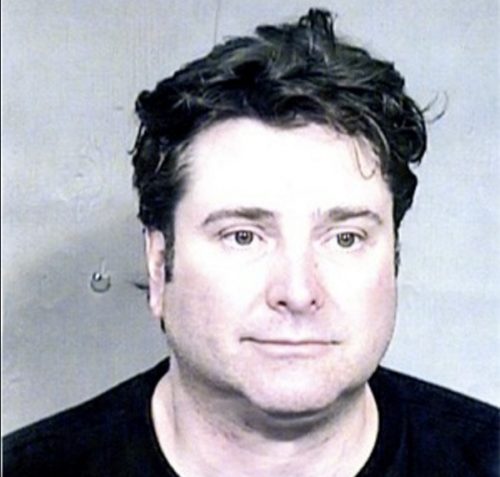 The former Arizona lawmaker, Mark De Simone was sentenced on Monday was sentenced in Juneau court. he received a 65-year sentence and had 20 years suspended. De Simone was convicted of Murder 1 after a jury trial last year for the shooting of Duilio Antonio Rosales at a remote cabin in Excursion Inlet 35 […]

Alaska State Troopers have released the name of the victim in the murder case in Excursion Inlet in southeast Alaska. Indicted by a Grand Jury on charges of Murder I, two counts of Murder II, Manslaughter and Criminally Negligent Homicide, 53-year-old Mark De Simone is accused of shooting 34-year-old Dulio “Anthony” Rosales to death in a […] 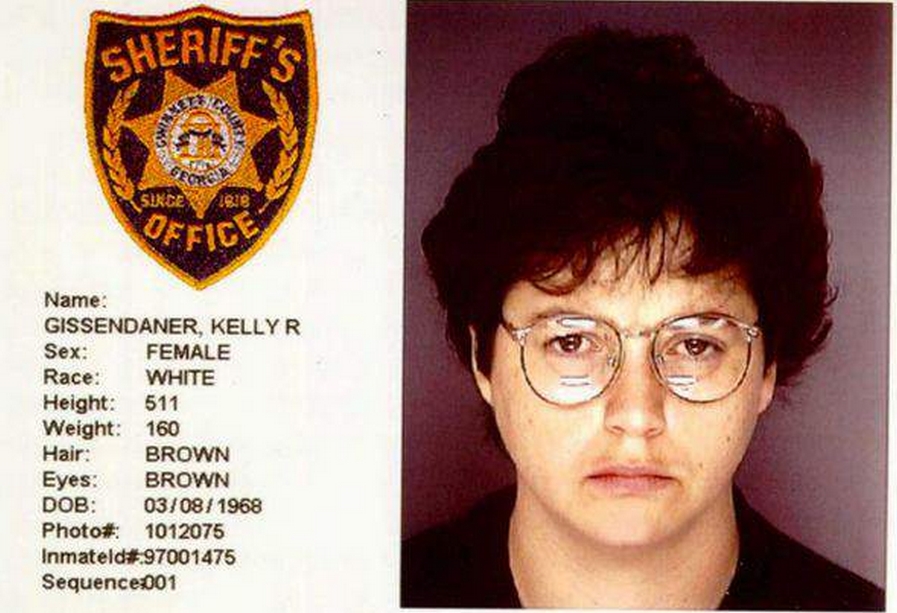 A woman convicted for the 1997 murder of her husband has been executed in the southeastern U.S. state of Georgia, despite a flurry of last-minute legal maneuvers and a personal appeal by Pope Francis to spare her life. Kelly Gissendaner died by lethal injection early Wednesday morning at prison facility outside the capital city, Atlanta.  […]