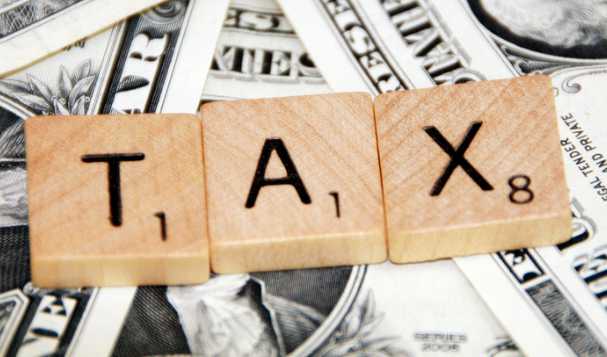 WASHINGTON — The Internal Revenue Service is reminding those with income from a farming or fishing business can avoid making any estimated tax payments by filing and paying their entire tax due on or before March 1. This rule generally applies if farming or fishing income was at least two-thirds of the taxpayer’s total gross […] 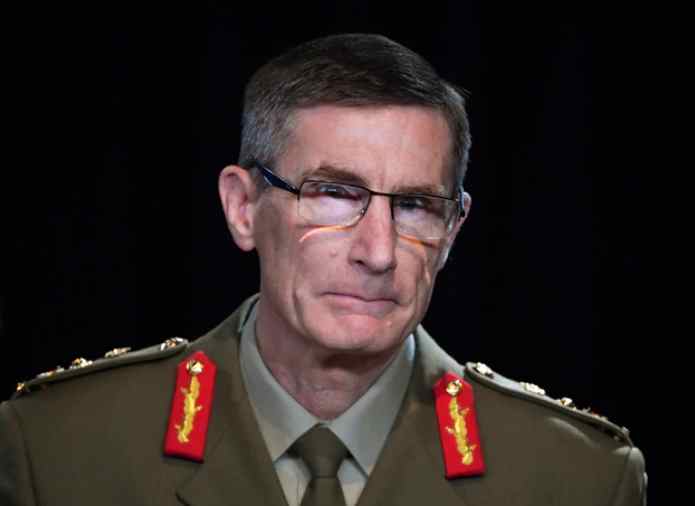 SYDNEY – A four-year inquiry into Australian special forces in Afghanistan has found “credible evidence” of the “murder” of 39 prisoners, farmers or other civilians. Australian Defense Force Chief Angus Campbell released the final report Thursday. Nineteen Australian soldiers are suspected of executing 39 Afghan prisoners and civilians between 2005 and 2016. The war crimes […]

US Food Supply Strained Even as Farmers Keep Producing 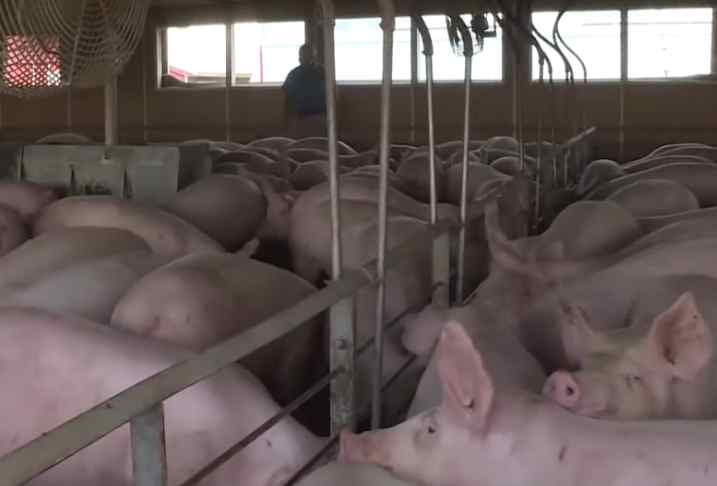 ﻿ CAMBRIDGE, WISCONSIN – Inside a sprawling barn on a farm outside Cambridge, Wisconsin, Tina Hinchley tends to hundreds of cows as part of her daily chores, something that hasn’t stopped during the COVID-19 crisis. “There is huge demand,” she said, for the kind of milk produced by Hinchley’s cows, which line up, one […]

Seaweed Farmers in Alaska Gear Up for Large Haul 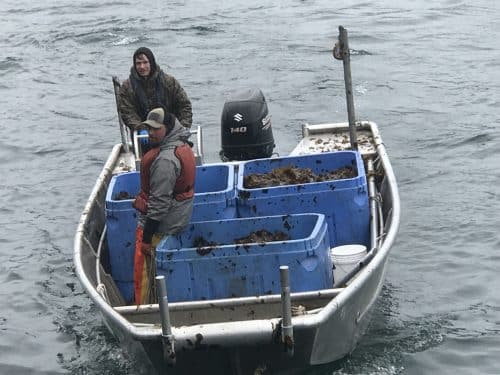 The largest commercial harvest of seaweed in Alaska is taking place this month. Blue Evolution, a California-based company that cultivates, harvests and distributes Alaska-grown seaweed, is expected to haul in up to 200,000 pounds from waters near Kodiak Island within the next two weeks. Previous harvests have been a fraction of that size, but, as […]