State of the State Op-ed by Governor Mike Dunleavy 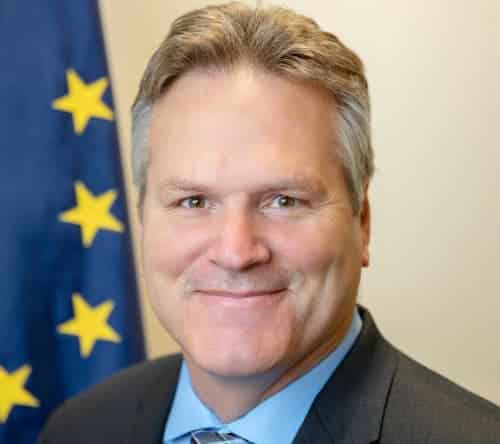 Last week, I shared with you my vision for the Last Frontier – an agenda that highlights the priorities of Alaskans from Kotzebue to Ketchikan. It’s time to examine the way things have always been done. It’s time to leave behind the “that-won’t-work-in-Alaska” crowd. True to that mantra, this year’s agenda is packed with […]

How Did WWI Reshape the Modern World? 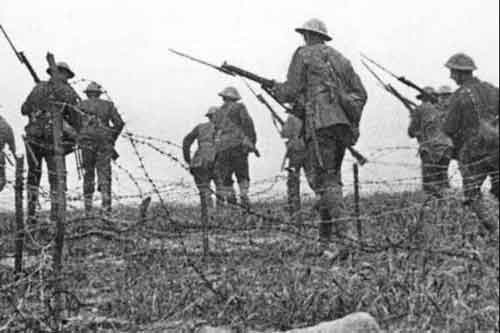 A hundred years after the end of the “war to end all wars,” USC experts discuss its surprising impact and how it affects us even today One hundred years ago Sunday, the Allies and Germany agreed to an armistice ending World War I. The Great War claimed 40 million lives — but also serves as […]

Removing CO2 from the Air Required to Safeguard Children’s Future 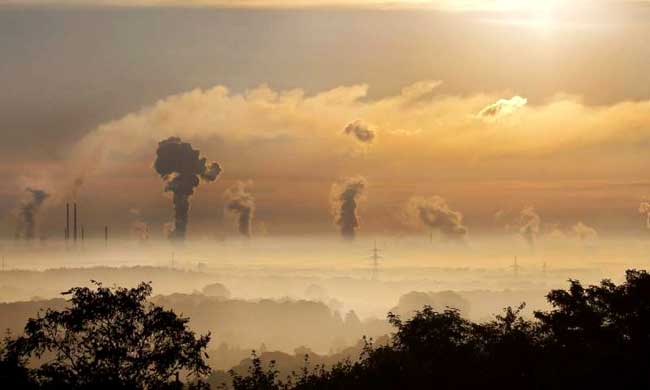 Reducing greenhouse-gas emissions is not enough to limit global warming to a level that wouldn’t risk young people’s future, according to a new study by a team of scientists who say we need negative emissions. Measures such as reforestation could accomplish much of the needed CO2 removal from the atmosphere, but continued high fossil fuel emissions […] 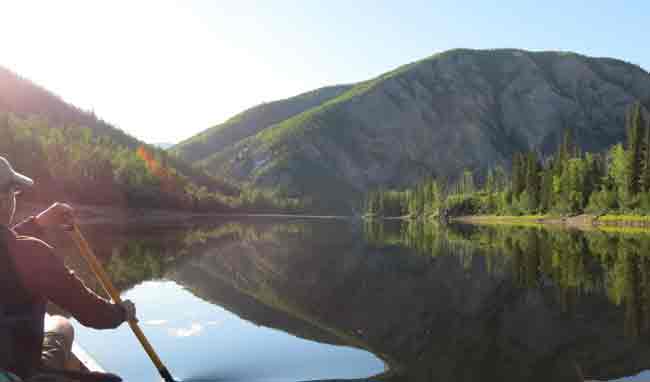 By the end of this century, Alaskans may be enjoying tropical evening breezes for about a week each year. That’s an increase from the almost zero such nights we currently savor. But it could happen, according to a graduate student who has tightened the grids of computer models to perhaps offer a more detailed glimpse […]