By Rod Boyce | Geophysical Institute on Jul 6, 2022   Featured, The Arctic and Alaska Science 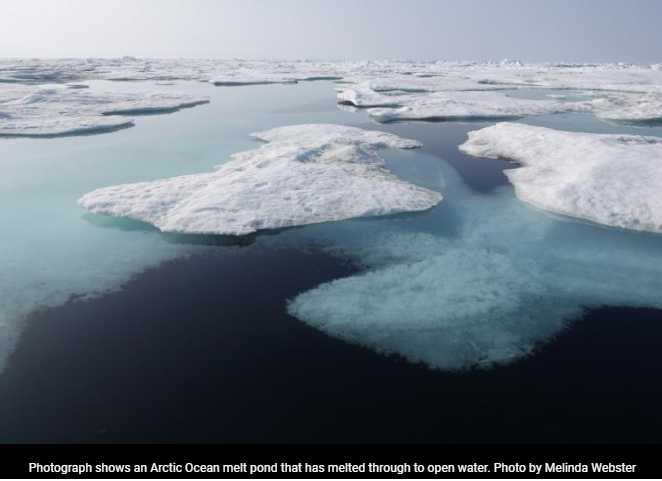 New research shows two widely used computer models that predict summer melt pond formation on sea ice greatly overestimate their extent, a key finding as scientists work to make accurate projections about Arctic climate change. The finding comes from measurements made during a year-long expedition aboard the research vessel Polarstern. For the Multidisciplinary Drifting Observatory for […]

By Alaska Native News on Jun 12, 2022   Featured, This Day in Alaskan History 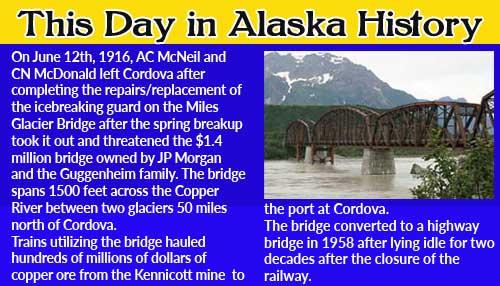 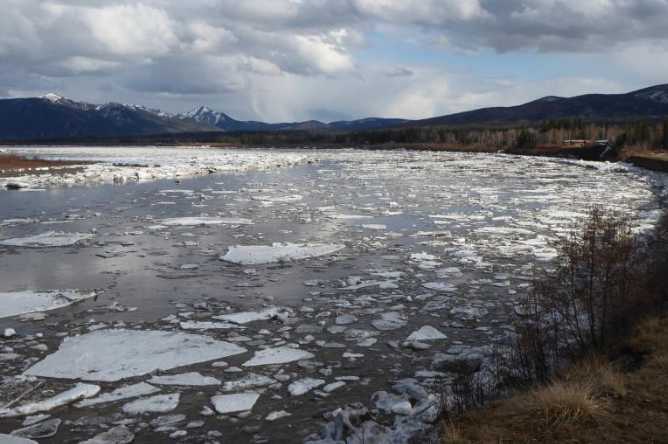 EAGLE, ALASKA — While most of the town was sleeping, the ice slipped out. Breakup happened on the Yukon River here at its first settlement in the United States at around 2 a.m. on Saturday, May 7, 2022. That’s when meltwater rushing from side creeks into the colossal groove of the Yukon lifted a winter-hardened […] 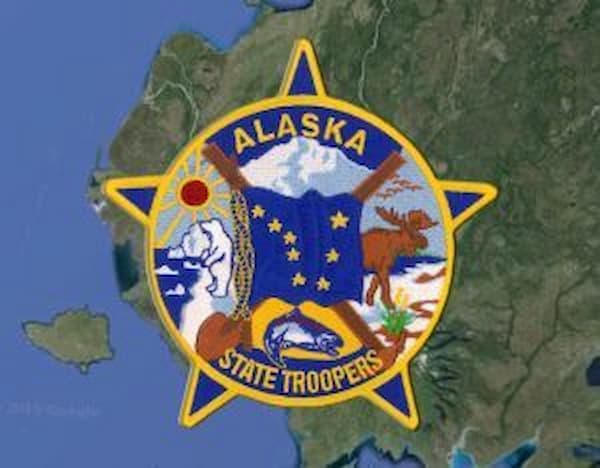 Alaska State Troopers reported that a 59-year-old Pilot Stat6ion resident lost his life in a fatal snow machine incident on the Yukon River on Friday evening when their machine fell through the ice. Troopers in St. Mary’s received a call at approximately 7 pm on Friday notifying them that a single snow machine with two […]