Bus 142 to embark on final journey

By Ned Rozell | Geophysical Institute on Nov 2, 2021   Featured, The Arctic and Alaska Science 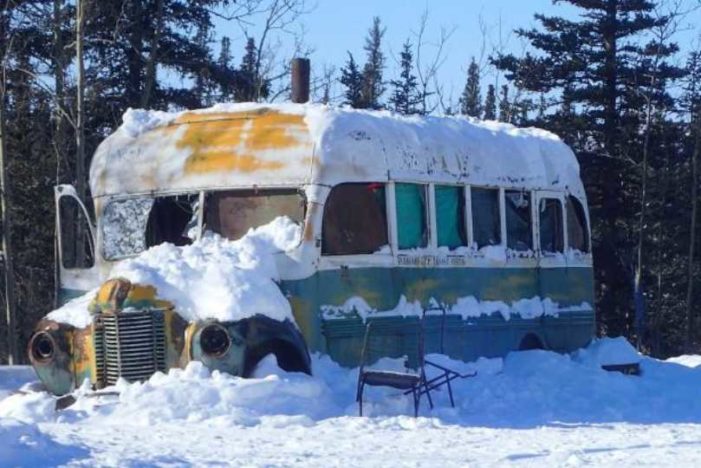 In a cavernous room within the university’s new engineering building, a bus squats on four flat tires. In this place, the 1946 International Harvester model K-5 looks small, for maybe the first time in its eventful existence. Not long after World War II, those black tires crunched the gravel of the new Alaska Highway during […] 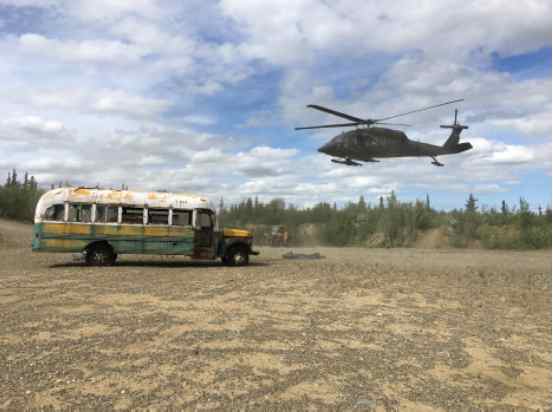 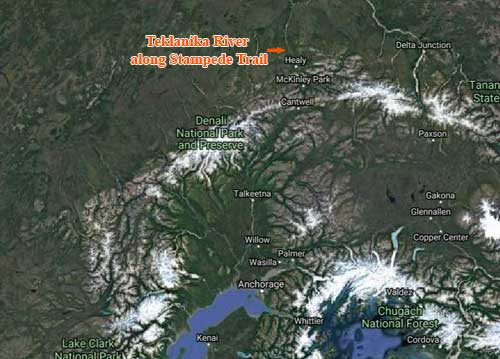 A female hiker lost her life in the Teklanika River along the Stampede Trail near Healy on last Thursday AST reports. According to the trooper report, they were notified just before midnight on Thursday by 24-year-old Piotr Markielau that his wife, 24-year-old Veranika Nikanava, had been swept away and drowned in the river. At […] 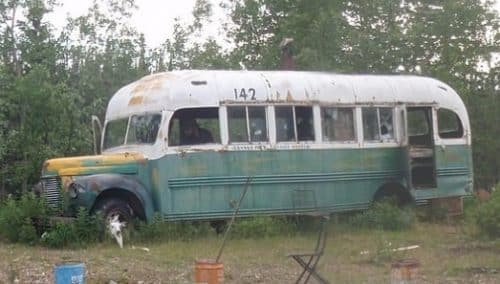 Once again, another person was rescued from the location of the “Magic Bus” on the Stampede Trail 20 miles from the Parks Highway, troopers reported on Thursday. It was reported on the trooper dispatch that a call came in at 6 am reporting the activation of a personal locator beacon registered to 22-year-old Matthew Sharp of […]