Bird Havens on a Trans-Continental Journey

By Ned Rozell | Geophysical Institute on Feb 25, 2022   Featured, The Arctic and Alaska Science 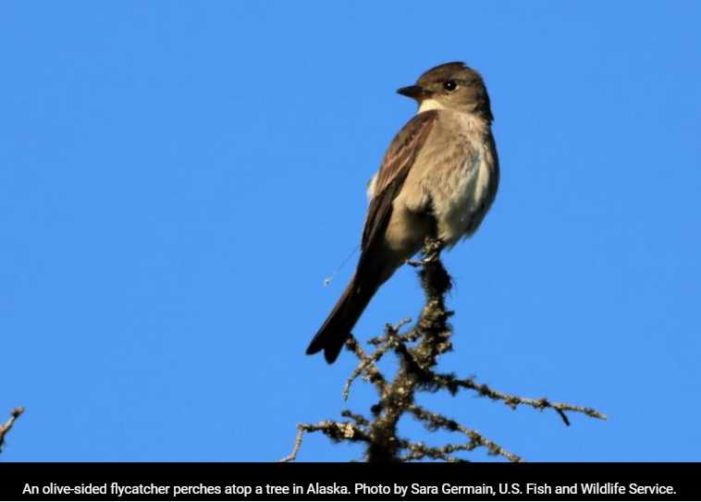 Right about now, songbirds in Brazil are shifting on their perches, feeling mysterious impulses that will soon make them leap off their branches and head toward Alaska. One of these birds is the olive-sided flycatcher, about as tall as your hand, with a blocky body and head. With good fortune, these birds will in a […]

Blown back to Alaska, bird perseveres

By Ned Rozell | Geophysical Institute on Nov 12, 2021   Featured, The Arctic and Alaska Science

A bar-tailed godwit recently arrived in New Zealand on its second attempt to get there from Alaska, after a storm had blasted it back north. Keith Woodley of the Pukorokoro Miranda Shorebird Centre on the North Island of New Zealand reported that a male godwit carrying a satellite transmitter first left the mudflats near the […]

Shorebirds depend on wee slivers of Alaska

Pencil-beaked shorebirds with the ability to stay airborne for a week — flying all the way from Alaska to New Zealand — rely on a few crescents of mudflat to fuel that incredible journey. Scientists recently found that almost the entire population of bar-tailed godwits that breed in Alaska fatten up on clams and worms […] 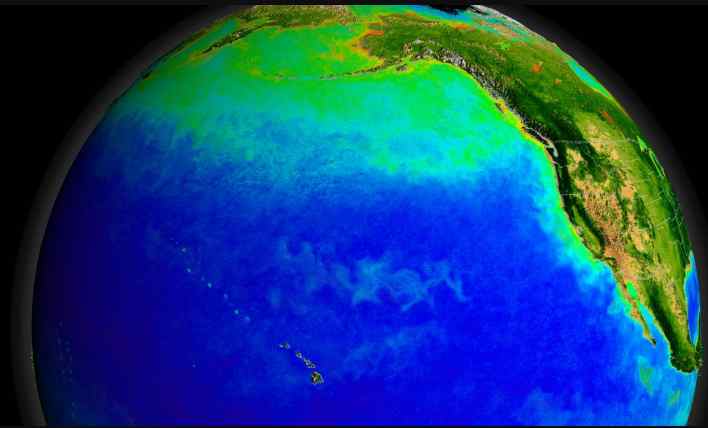 New research reveals significant changes to the circulation of the North Pacific and its impact on the initial migration of humans from Asia to North America. The international study, led by the University of St. Andrews in Scotland and published Dec. 9 in Science Advances, provides a new picture of the circulation and climate of the […]