NASA to Set Up Independent Study on Unidentified Aerial Phenomena 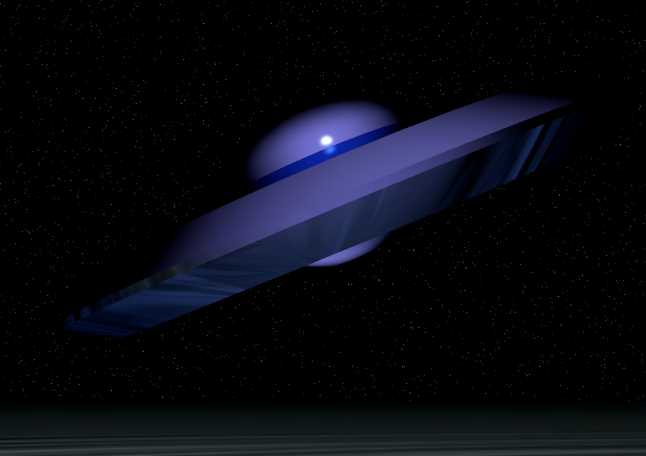 NASA is commissioning a study team to start early in the fall to examine unidentified aerial phenomena (UAPs) – that is, observations of events in the sky that cannot be identified as aircraft or known natural phenomena – from a scientific perspective. The study will focus on identifying available data, how best to collect future […] 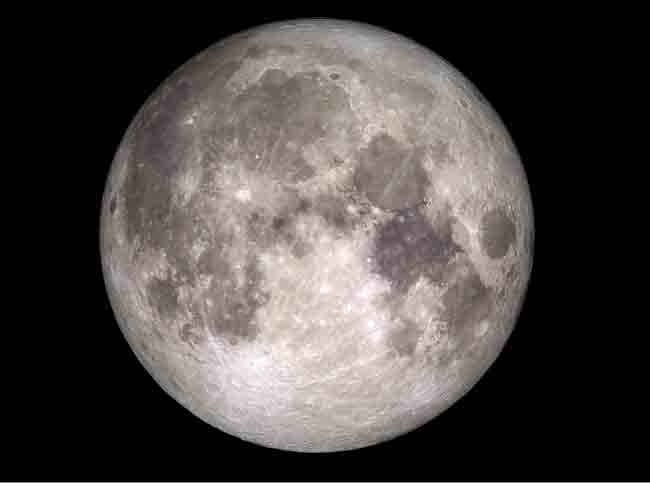 “At a time when over half of the people in this country live paycheck to paycheck,” the Vermont senator wrote, “should we really be providing a multibillion-dollar taxpayer bailout for Bezos to fuel his space hobby?” Sen. Bernie Sanders took to the pages of The Guardian on Friday to inveigh against legislation currently before Congress that, if approved, […] 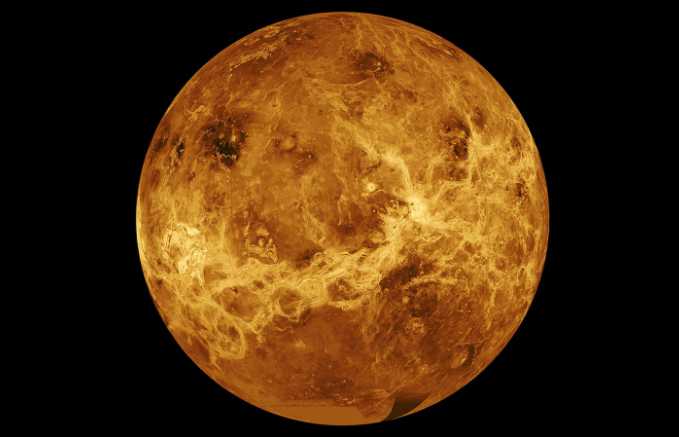 NASA has selected two new missions to Venus, Earth’s nearest planetary neighbor. Part of NASA’s Discovery Program, the missions aim to understand how Venus became an inferno-like world when it has so many other characteristics similar to ours – and may have been the first habitable world in the solar system, complete with an ocean and […]

By Rod Boyce | Geophysical Institute on May 8, 2021   Featured, The Arctic and Alaska Science 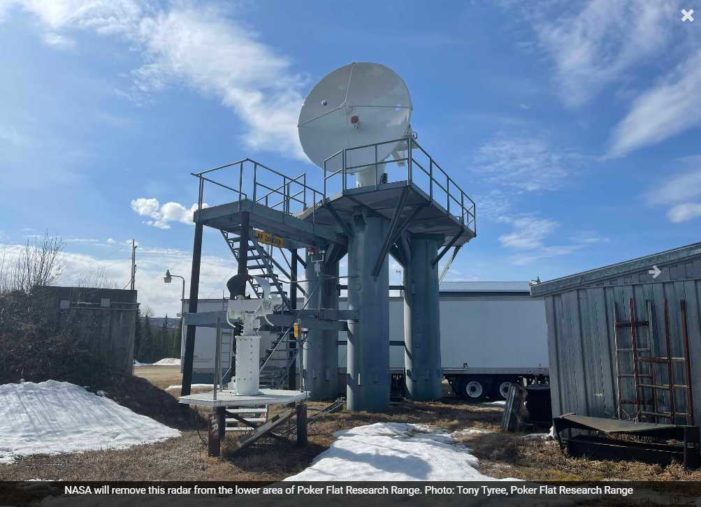 NASA’s annual maintenance visits to Poker Flat Research Range have resumed after a year off due to the COVID-19 pandemic, with big projects this year including removal of a little-used launcher and the transfer of one radar to another facility. One crew has finished its work and departed. That crew focused on the launch facility’s […]