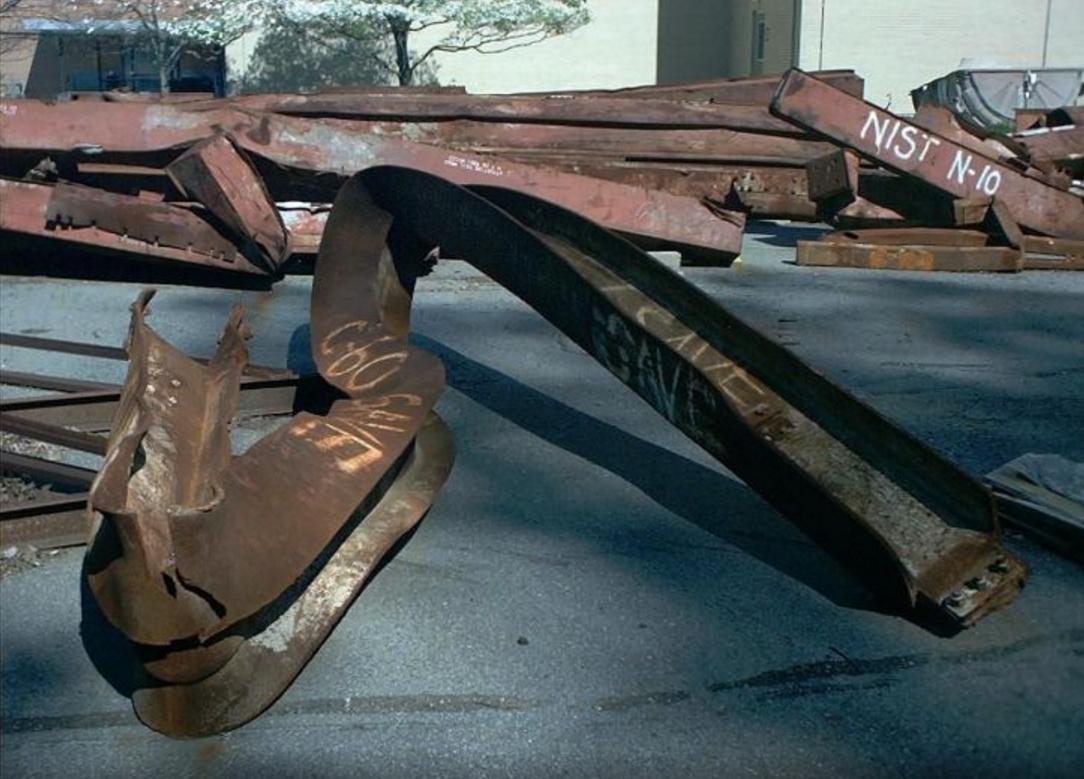 WHITE HOUSE—Despite calls from victims’ families, the White House says President Barack Obama likely would not sign legislation that could allow countries like Saudi Arabia to be sued for any role officials may have played in the September 11, 2001 terrorist attacks on U.S. soil. “The whole notion of sovereign immunity is at stake. And […] 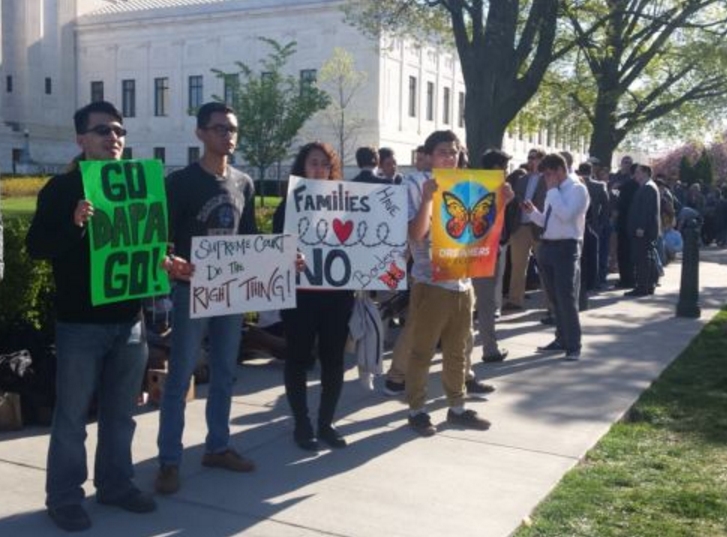 WASHINGTON—The U.S. Supreme Court considers the fate of as many as 4 million undocumented immigrants Monday, as justices hear opening arguments in a landmark case debating the legality of President Barack Obama’s executive actions on immigration. The justices’ decision will have far-reaching implications on executive actions by future presidential administrations and comes at a time […] 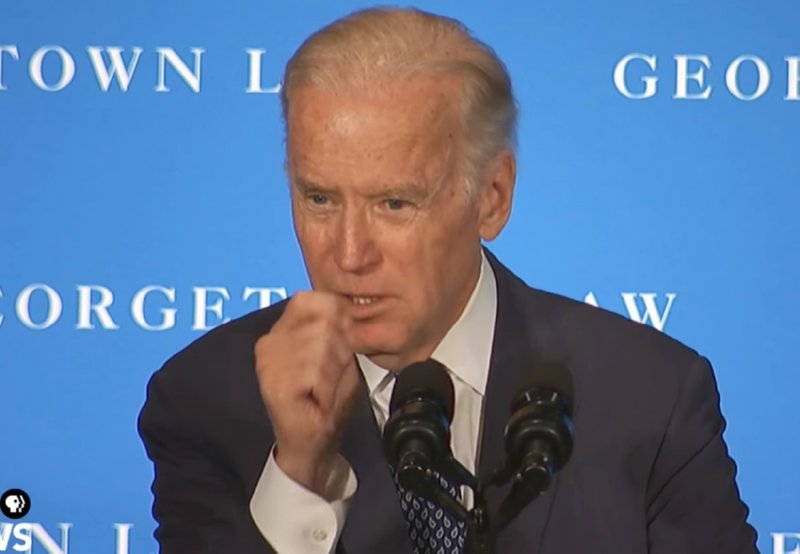 WASHINGTON—The Obama administration redoubled its push to confirm Supreme Court nominee Merrick Garland as a new opinion poll showed 62 percent of Americans think the Senate should vote on the nomination, rather than leaving the high court seat vacant until a new president is sworn in next year. “Chief Judge Garland deserves a hearing, just […]

President Barack Obama says destroying Islamic State is his “top priority,” a day after the extremist group claimed responsibility for a terrorist attack that killed 31 people in Belgium. Speaking in Argentina, Obama also vowed to do “whatever is necessary to support our friend and ally Belgium in bringing to justice those who are responsible” […]