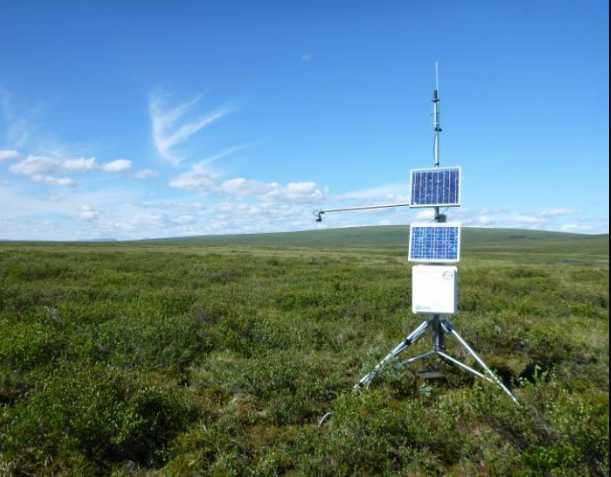 More areas of year-round unfrozen ground have begun dotting Interior and Northwest Alaska and will continue to increase in extent due to climate change, according to new research by University of Alaska Fairbanks Geophysical Institute scientists. The scientists said the spread of taliks — volumes of unfrozen ground within areas of permafrost — has major […] 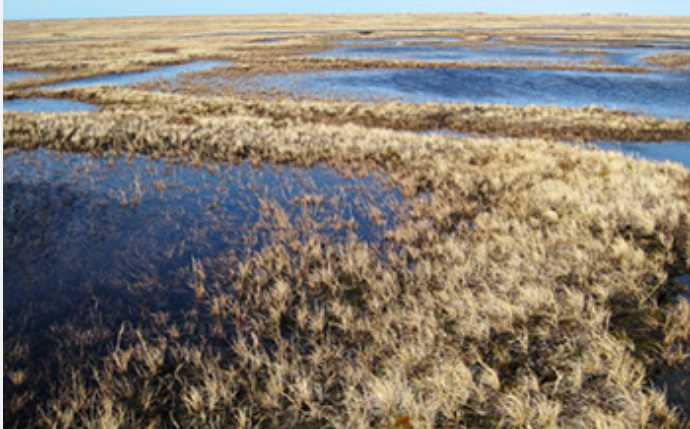 Permafrost — ground that has been permanently frozen for two or more years — makes up a large part of the Earth, around 15% of the Northern Hemisphere. Permafrost is important for the planet’s climate, containing large amounts of biomass stored as methane and carbon dioxide, making tundra soil a carbon sink. However, permafrost’s innate […] 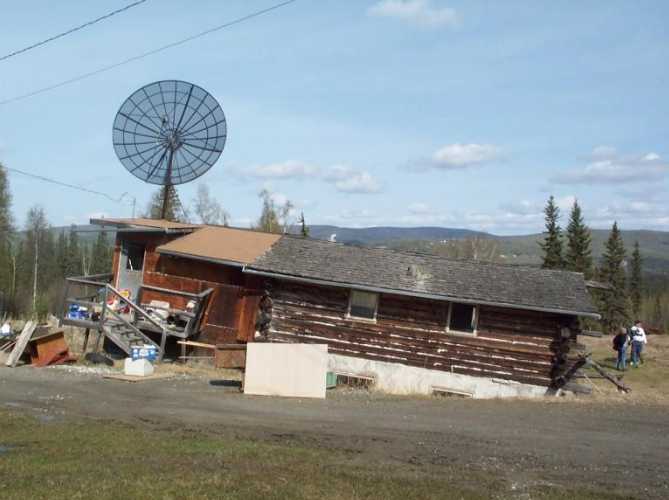 At the end of this month, Vladimir Romanovsky will retire after 30 years as a professor and permafrost scientist at the University of Alaska Fairbanks’ Geophysical Institute. This comes at a time when people — finally — no longer squint at him with a puzzled look when he mentions what he studies. Permafrost is ground […] 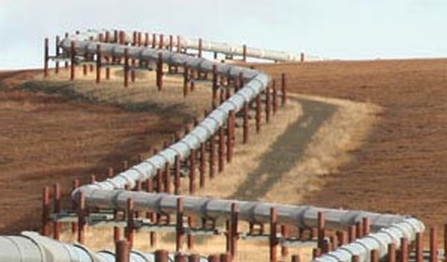 “The implications of this speak to the pipeline’s integrity and the effect climate change is having on pipeline safety in general.” Alaska’s thawing permafrost is undermining the supports that hold up an elevated section of the Trans-Alaska Pipeline, putting in danger the structural integrity of one of the world’s largest oil pipelines. In a worst-case scenario, […]