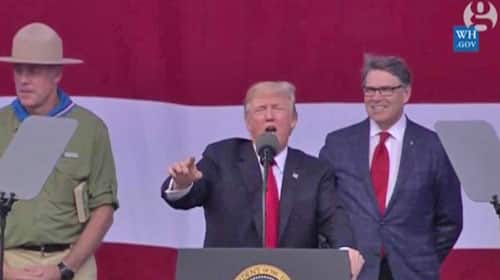 WASHINGTON — The Boy Scouts of America is distancing itself from U.S. political disputes after President Donald Trump gave a controversial speech to thousands of scouts at their national encampment. “The Boy Scouts of America is wholly non-partisan and does not promote any one position, product, service, political candidate or philosophy,” the group said Tuesday. “The invitation for […] 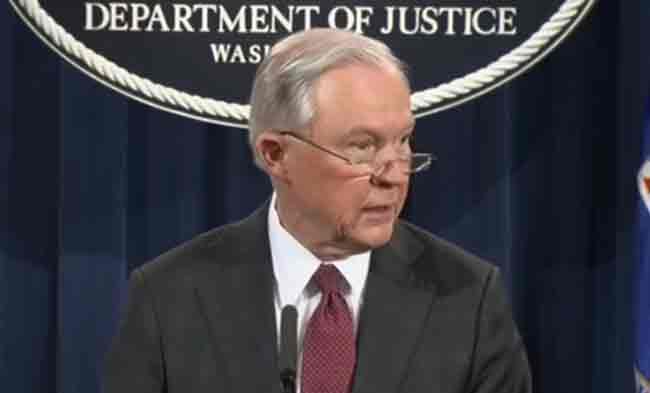 The Washington Post is reporting that Russia’s ambassador to the U.S. told his supervisors in Moscow that he discussed campaign-related matters with Attorney General Jeff Sessions last year during the presidential election season, contrary to what Sessions has said. The Post quoted “current and former U.S. officials” in its story, which said U.S. intelligence agents intercepted communications […] 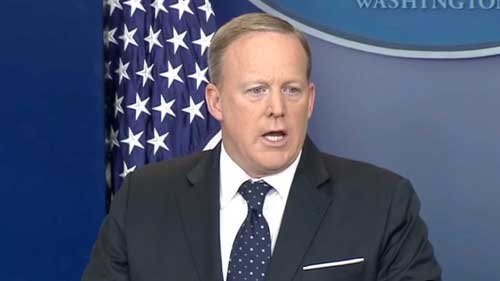 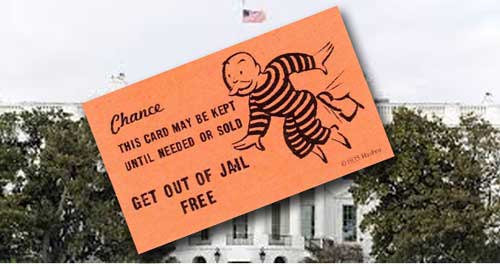