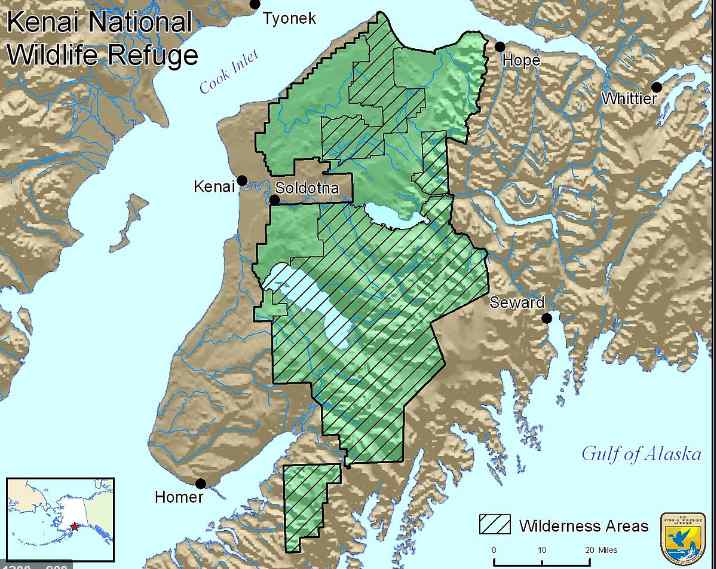 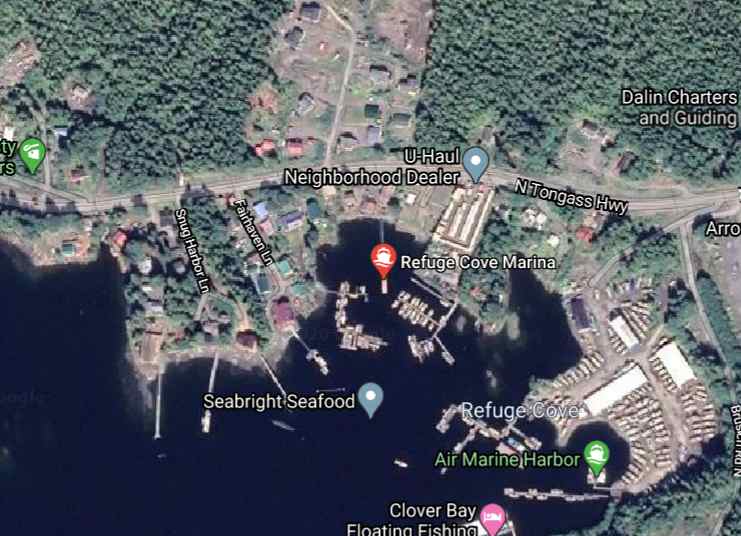 Alaska State Troopers in Ketchikan say they received a report at 12:33 pm of an intoxicated boater who had crashed into the Refuge Cove Marina multiple times at mile 8 of the North Tongass Highway and so responded to the scene. When they arrived, they observed 53-year-old Frederick Sheen attempting to drive his 28 […] 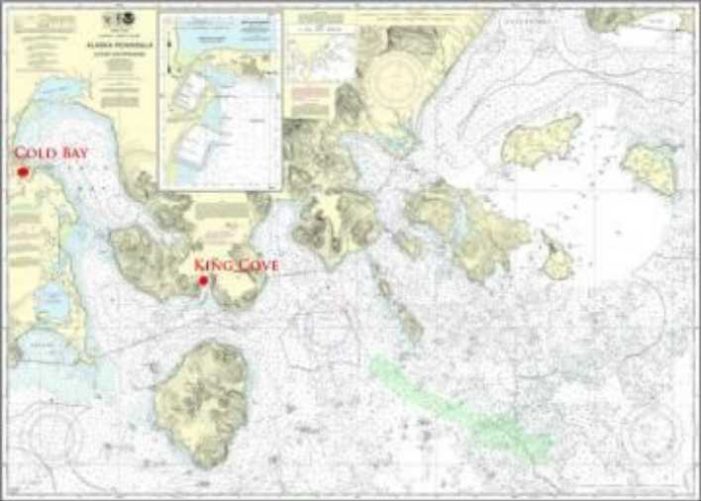 A federal District Court decision released late Monday resoundingly shut down the Interior Department’s second attempt at a land exchange with the King Cove Corporation to make way for a road through vital protected wetlands in Izembek National Wildlife Refuge.   “For the second time, the Court has told the road proponents that invading the […] 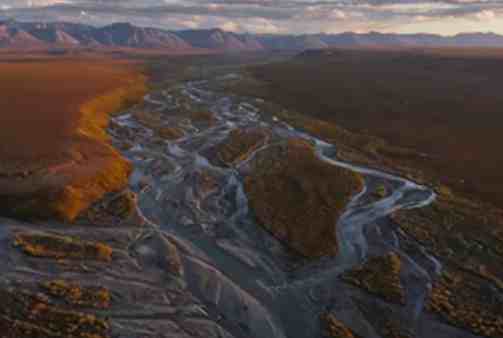 As part of its ongoing effort to increase public access on federal lands, the U.S. Fish and Wildlife Service today announced it is seeking the public’s assistance to develop a list of its managed lands that would benefit from new or increased access routes. On March 12, 2019, President Donald Trump signed into law […]