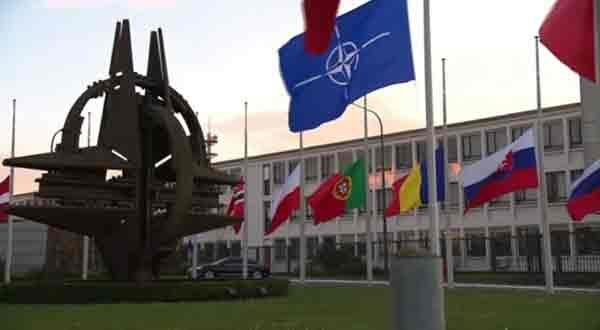 Anti-war campaigners responded that “this is not the path to peace and will not make the world safer.” The head of the North Atlantic Treaty Organization announced Monday that the military alliance will dramatically increase the ranks of its high-readiness forces from 40,000 at present to “well over 300,000″—a 650% boost—as Russia’s invasion of Ukraine rages […] 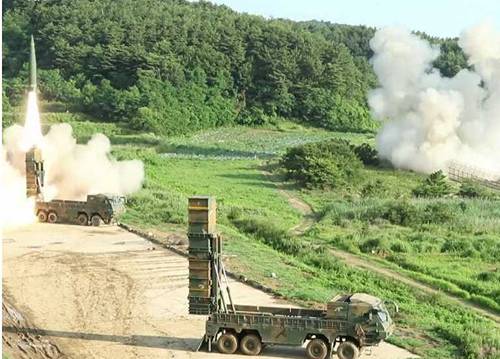 LONDON — Britain announced Monday it will supply an unspecified number of long-range missile launchers to Ukraine, following the United States’ decision last week to send similar weapons. Ukrainian troops will be trained to use the systems in Britain in the coming weeks. Ukraine has repeatedly asked the West to supply longer-range weapons as it faces […]

Russia Warns of Retaliation Against US Media Over Sanctions

WASHINGTON — Moscow on Monday warned several U.S. media outlets of retaliatory measures in response to what it views as restrictions on Russian media. Foreign Ministry spokesperson Maria Zakharova met with representatives of a dozen U.S. media outlets in Moscow. According to a journalist with knowledge of the meeting, she made clear “that if the U.S. […]

By Alaska Native News on Jun 2, 2022   Featured, This Day in Alaskan History 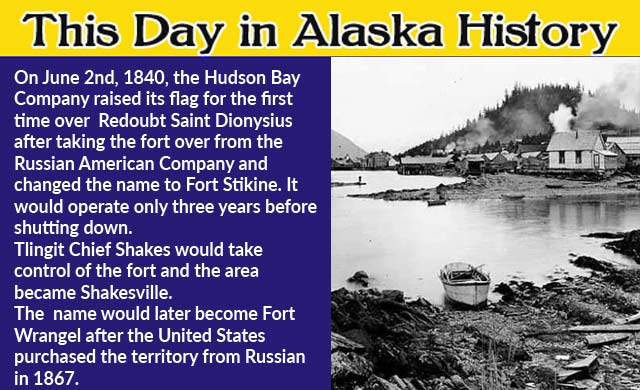