(Juneau, AK) – Alaska Governor Mike Dunleavy Monday urged legislative action to guarantee the future of the Permanent Fund Dividend (PFD), Permanent Fund, and Power Cost Equalization Endowment Fund (PCE) as the legislature convenes for the third special session of the year. The governor’s proposal, HJR 7 and SJR 6, would protect the funds within […] 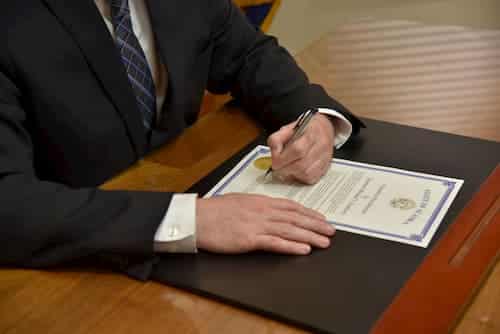 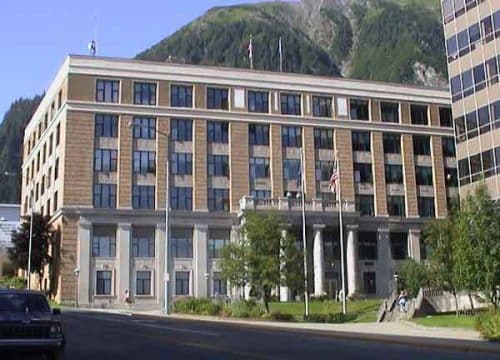 ‘There is still a chance to pass this budget, which is absolutely essential to our citizens and economy’ JUNEAU – Sunday, all 23 members of the Alaska House Majority voted to pass legislation that would fund the capital budget ahead of a key July 31 deadline, part of an effort to prevent the state […]