‘We Continue to Fail to Protect Our Youngest’: Guns Leading Cause of Death in Kids 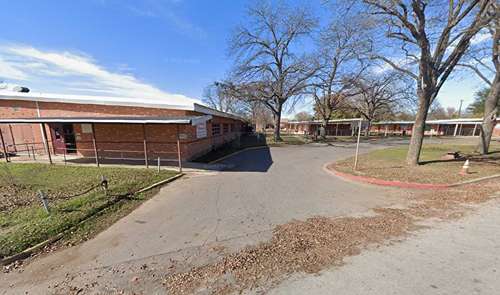 “These massacres are preventable,” said Congresswoman Ayanna Pressley. Following the latest school shooting in Uvalde, Texas, Democratic lawmakers are highlighting recent data showing firearms are now the leading cause of death among U.S. children as evidence of the fatal consequences of Republican opposition to gun control legislation. “This is a choice,” Rep. Ayanna Pressley (D-Mass.) tweeted Wednesday. “Every […]

To ‘Have Our Own Media’ Is Key to Political Power, Orbán Tells US Right-Wingers 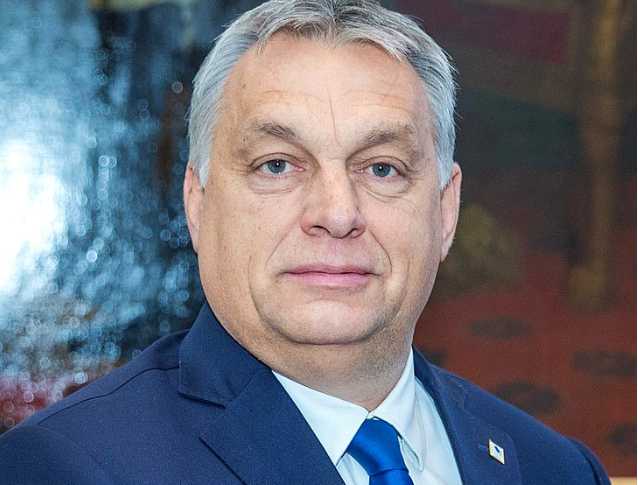 Hungary’s strongman prime minister gave the recommendations at CPAC’s first-ever gathering in Europe. Right-wing activists from the U.S. and Europe gathered for the Conservative Political Action Conference this week in Budapest, where Hungary’s authoritarian ruler Viktor Orbán on Thursday advised them to assert control of mass media in order to defeat progressive forces. The call from […] 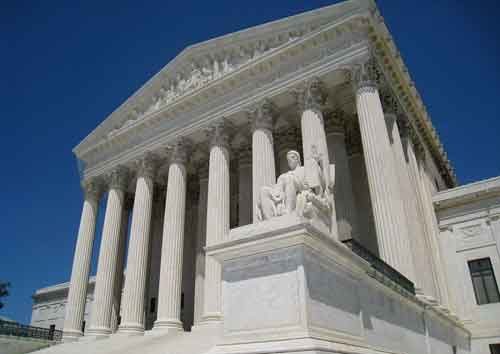 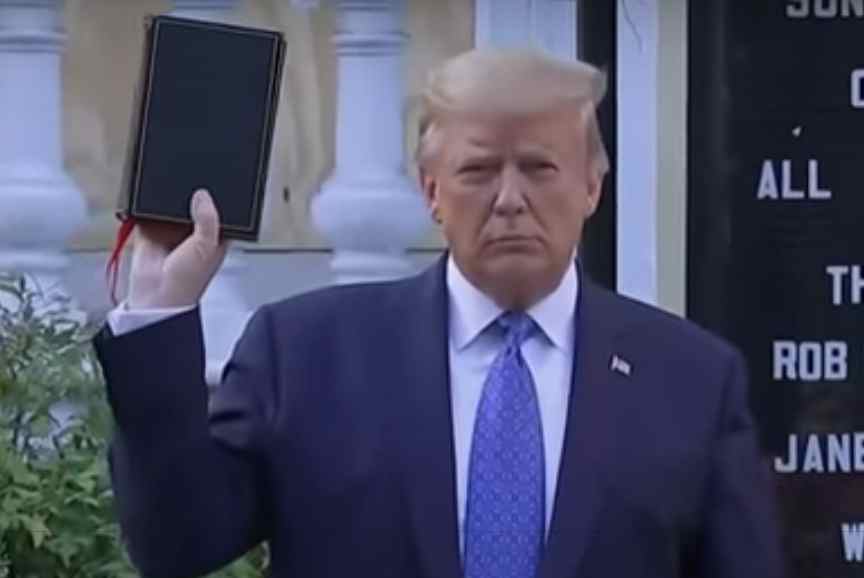 Mark Esper claims in a new book that the former president asked: “Can’t you just shoot them? Just shoot them in the legs or something?” Former President Donald Trump suggested protesters in Washington, D.C. denouncing police brutality back in the spring of 2020 should be shot, according to former Defense Secretary Mark Esper. The revelation scooped by Axios Monday comes […]