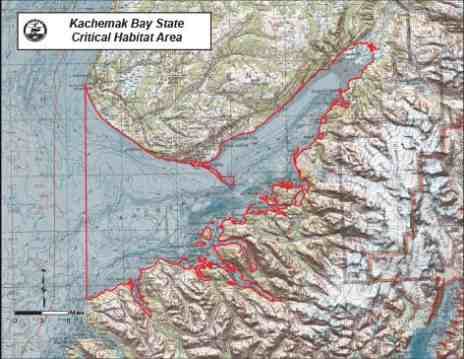 Report: Alaska Cannot Mine its Way out of Fiscal Crisis 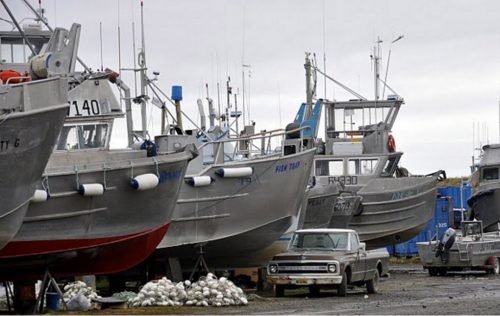 HOMER, AK — As Alaska struggles with a historic fiscal crisis – and as the mining industry seeks to position itself as an economic engine for Alaska – a new report concludes that increased hard rock mining cannot fill the gap left by waning petroleum revenues.   The report – entitled “The Role of Metal Mining […] 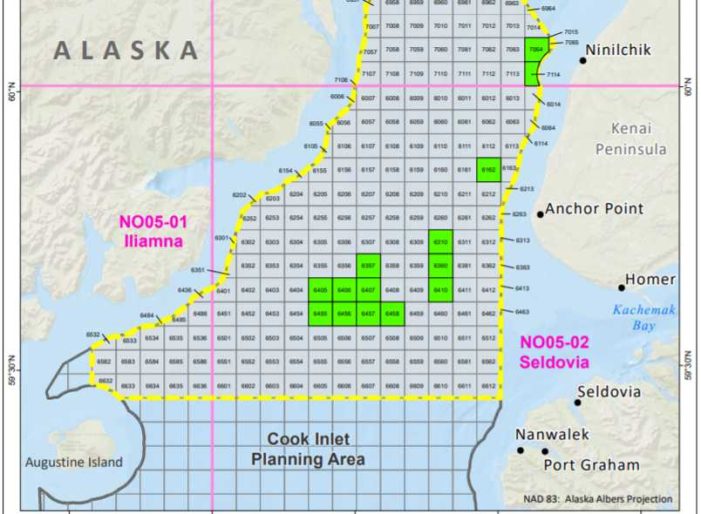 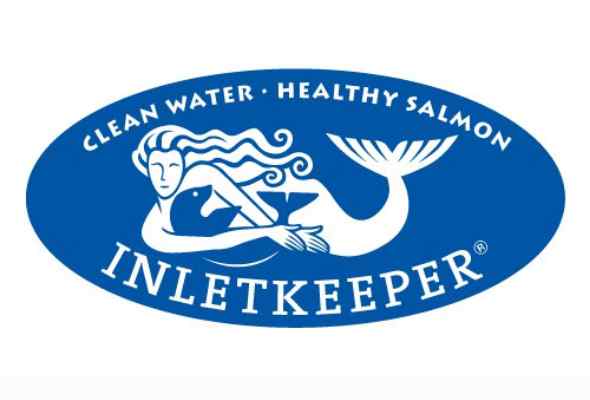 Massive spending on lobbyists gives foreign mining interests unfair advantage over everyday Alaskans A new compilation by Cook Inletkeeper from U.S. Senate Lobbying Reports shows the Canadian mining interests behind the proposed Pebble mine have spent more than $15 million since 2007 on high-priced lobbyists to buy their way to federal permits.   And since […]