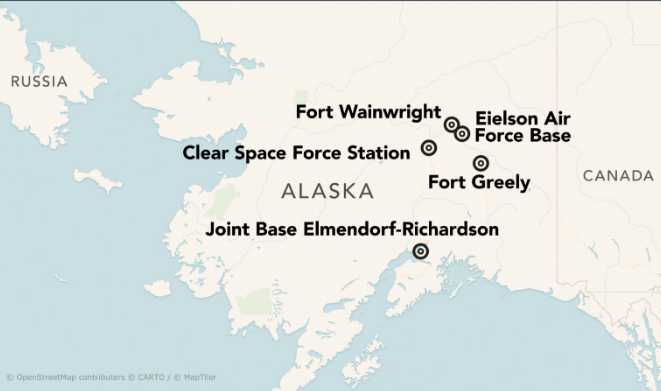 Known as America’s “Last Frontier,” Alaska conjures up thoughts of polar bears, subzero temperatures and expansive areas of little-explored terrain around the Arctic Circle. Alaska’s often harsh environment makes year-round living difficult at best, with some areas accessible only by boat or aircraft. The state is more than double the size of Texas with a […] 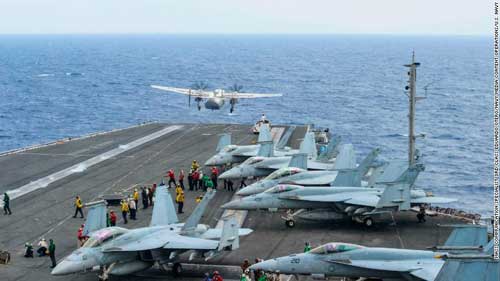 PENTAGON – U.S. Defense Secretary Lloyd Austin is expected Thursday to approve moving the only aircraft carrier based in the Asia-Pacific region to the Middle East, two defense officials told VOA.  The rare movement of the USS Ronald Reagan, which is based in Yokosuka, Japan, and usually deploys around the Pacific, would support the withdrawal […] 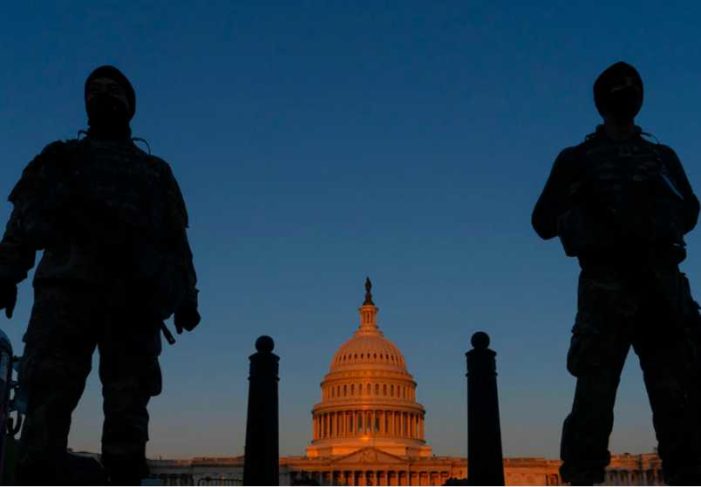 National Guard troops are leaving Washington on Monday after protecting the U.S. Capitol for nearly five months following the deadly January 6 attack.  Secretary of Defense Lloyd Austin thanked the soldiers and airmen for helping Capitol police and local authorities bolster security in the wake of the violent event.  “These airmen and soldiers protected not […] 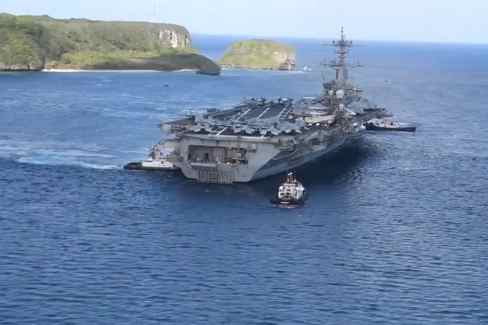 The aircraft carrier USS Theodore Roosevelt (CVN 71) departs Apra Harbor and operates in the Philippine Sea May 21, 2020, following an extended visit to Guam in the midst of the COVID-19 global pandemic. Theodore Roosevelt is underway conducting carrier qualifications during a deployment to the Indo-Pacific. (U.S. Navy photo by Mass Communication Specialist […]