Abortion Rights Could Drive Democratic Voters to Polls in November 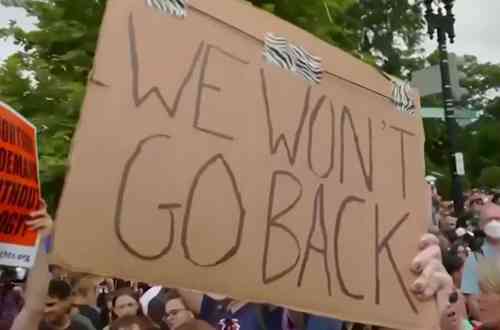 For decades, the contentious issue of abortion rights has motivated American voters from both parties. The U.S. Supreme Court’s decision last week to overturn the 1973 decision guaranteeing women a constitutional right to abortion could have a defining impact on upcoming congressional midterm elections, when Democrats attempt to hold on to their narrow edge in […]

Car Rams US Capitol Barricade; One Officer and Driver Dead 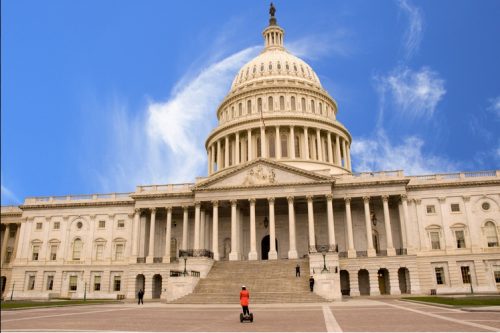 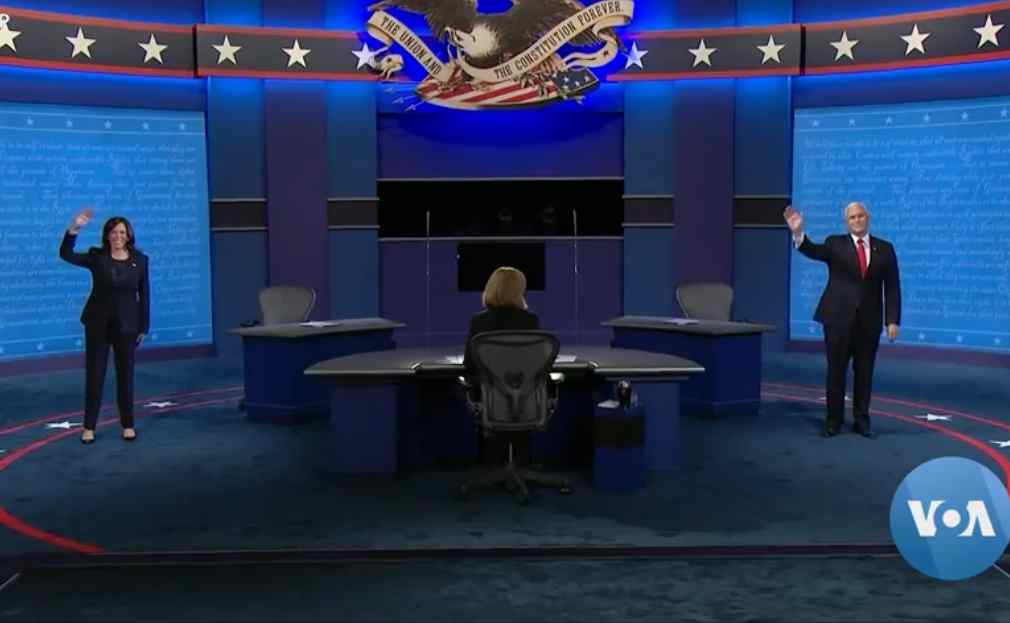 In a debate that illustrated the stark divide over the nation’s response to the coronavirus, Vice President Mike Pence and Democratic vice presidential candidate Senator Kamala Harris clashed over U.S. President Donald Trump’s decision-making in the early days of the pandemic. In a 90-minute debate Wednesday night at the University of Utah in Salt […] 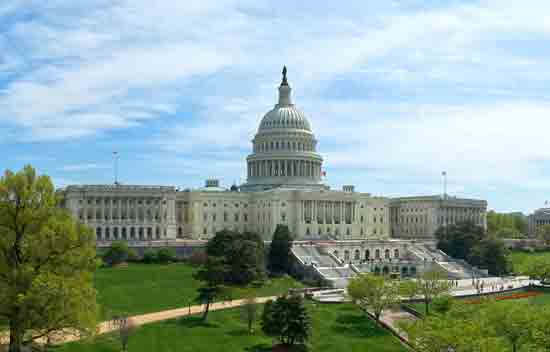