Right-Wing Justices Should Be Impeached for Lying Under Oath, Says Ocasio-Cortez 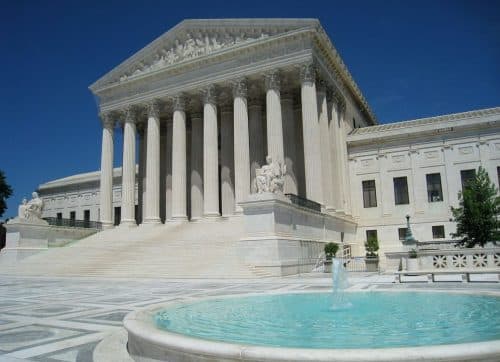 “We have a responsibility to protect our democracy,” said the New York Democrat. “That includes holding those in power who violate the law accountable.” Democratic Rep. Alexandria Ocasio-Cortez of New York said Sunday that right-wing U.S. Supreme Court justices who “misled” senators during their respective confirmation hearings about whether they supported overturning Roe v. Wade should be impeached for lying […] 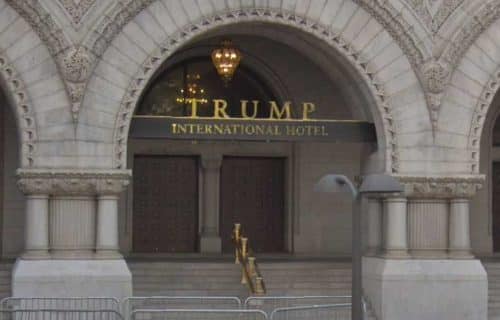 “Our investigation will continue undeterred because no one is above the law,” said New York Attorney General Letitia James. A New York appeals court ruled Thursday that former President Donald Trump and two of his adult children must sit for depositions as part of the state’s ongoing civil probe into the Trump Organization’s allegedly fraudulent business […]

PA Primary Is Too Close to Call, But Trump Says ‘Dr. Oz Should Declare Victory’ Anyway 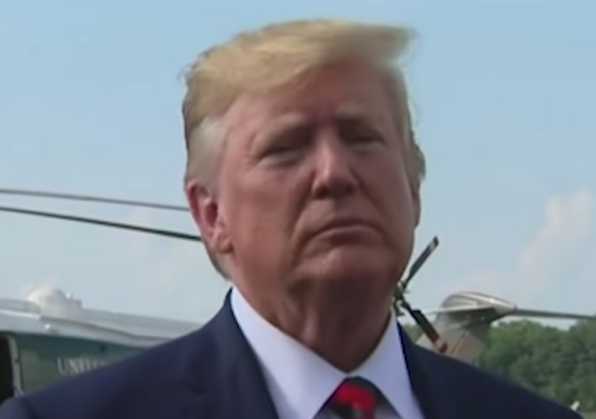 “This is why we keep saying Trump is a clear and present danger to democracy.” Former President Donald Trump took to his Truth Social platform on Wednesday to encourage far-right U.S. Senate candidate Mehmet Oz to “declare victory” in Pennsylvania’s Republican primary even though the race between Oz and ex-hedge fund manager David McCormick remains too […] 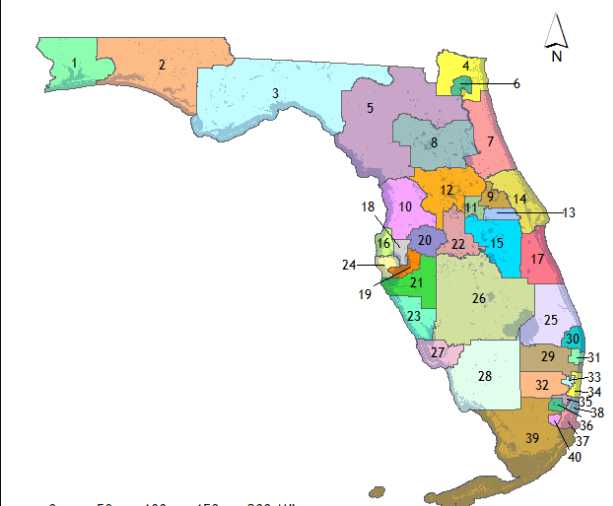 “The enacted map is unconstitutional,” said a circuit judge, “because it diminishes African Americans’ ability to elect candidates of their choice.” A state judge on Wednesday invalidated part of Florida’s new congressional map—drawn by right-wing Gov. Ron DeSantis’ office and approved last month by the Republican-controlled Legislature—siding with plaintiffs who accused the GOP of violating the state constitution through […]