Troopers, APD and DOT&PF Partnering to Promote Safety on the Road this Fourth of July 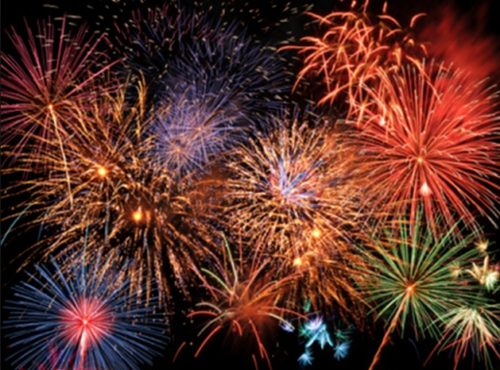 (ANCHORAGE, Alaska) – Many Alaskans will hit the road to get to Fourth of July celebrations over the next week. We’ll be on the road, too!  From June 30 to July 8, Alaska State Troopers and our highway safety partners like the Anchorage Police Department (APD) will conduct focused highway enforcement to curb major injury […] 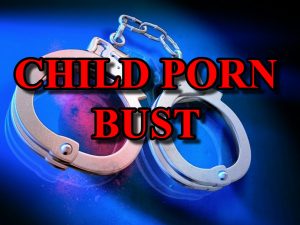 (Mat-Su Valley, Alaska) – In October 2016, the ABI Technical Crimes Unit (TCU)/Internet Crimes Against Children Task Force (ICAC) conducted a proactive investigation online. Through their measures, the units identified an unknown suspect in Alaska regarding possession and distribution of child pornography. TCU and ICAC were able to subsequently identify the suspect through the internet […]

Anchorage Man Sentenced for to 22 Years for Heroin Distribution 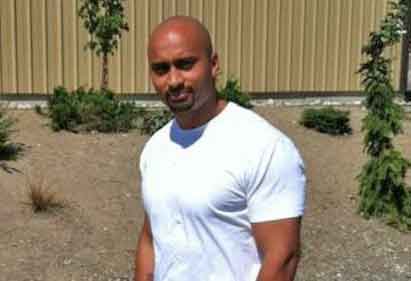 (MATANUSKA-SUSITNA VALLEY, Alaska) – This week, on Dec. 12, 2016, an investigation by the Statewide Drug Enforcement Unit (SDEU) in the Mat-Su Valley came to completion for one man involved in large drug ring. Anchorage resident Seneca Neal, 37, was sentenced in Federal Court to 22 years in prison. In early September of 2014, with […] 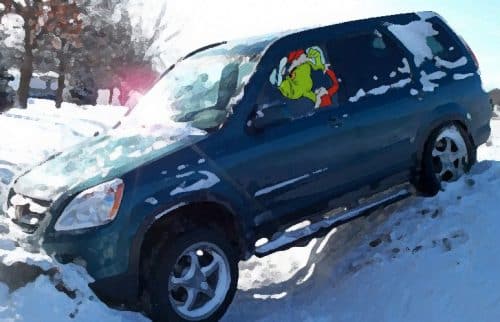 (ANCHORAGE, Alaska) – Most everyone is in a festive mood. Even Grinches still tend to partake in the merrymaking of large gatherings. As the holiday parties get into full swing keep in mind a plan to get home safe and sound. To help remind you to not drive impaired, the Alaska State Troopers and Alaska […]