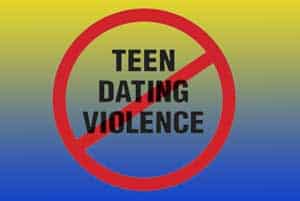 (ANCHORAGE, Alaska) – February is Teen Dating Violence Awareness & Prevention Month. According to the 2017 Alaska Youth Risk Behavior Survey, 1,911 high school students experienced sexual and/or physical dating violence. It is also known that 75% of parents have never talked to their children about domestic violence.  Considering these alarming facts, every year […] 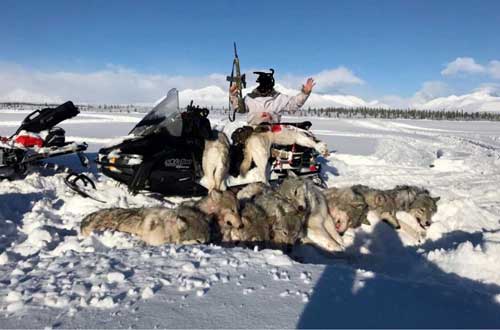 (Anchorage) – Alaska Wildlife Troopers have determined that 10 wolves pictured in a pair of photographs currently being distributed to news media and on social media were harvested legally. The investigation has determined the animals were taken in Game Management Unit 13B and not in the Healy area as alleged. The Alaska Department of Fish […] 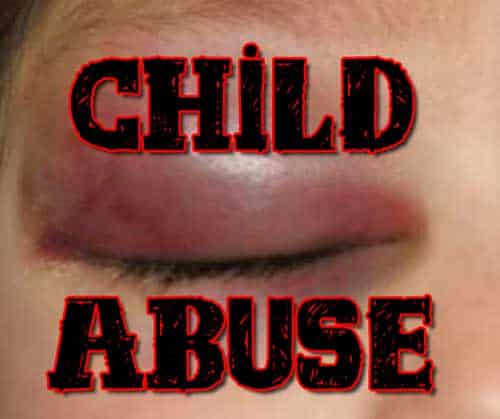 (ANCHORAGE, Alaska) – April, 2018 marks Sexual Assault Awareness Month and Child Abuse Awareness & Prevention Month in Alaska. Governor Bill Walker has signed proclamations making the designations, and the Council on Domestic Violence and Sexual Assault (CDVSA) is reminding Alaskans about resources that exist to protect and assist victims, and the importance of engaging […] 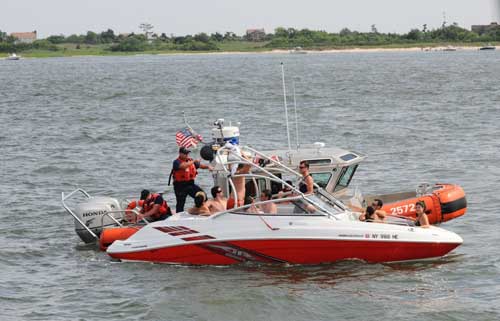 (ANCHORAGE, Alaska) – Today kicks off the National campaign Operation Dry Water. Alaska Wildlife Troopers across the state are participating by making contact with boaters during heightened awareness patrols and encouraging them to make good choices while they recreate on Alaska waterways. The goal of Operation Dry Water is to reduce recreational boating incidents that […]