Endless Northern Winter about to End

By Ned Rozell | Geophysical Institute on Apr 15, 2022   Featured, The Arctic and Alaska Science 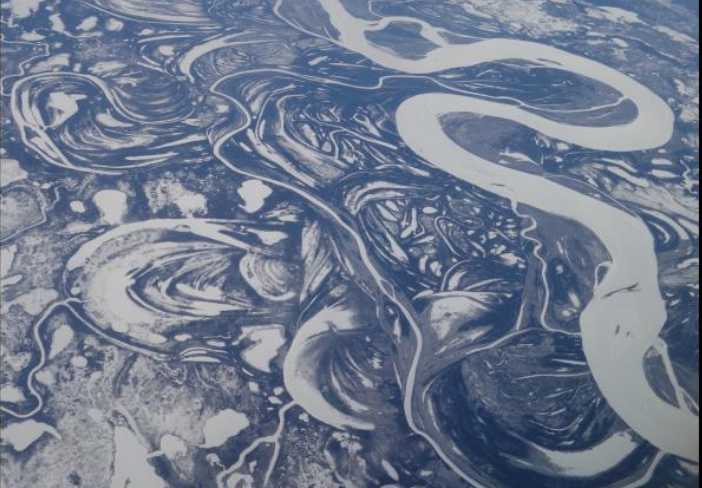 In mid-April, despite a day length that is four hours longer than Miami’s, middle Alaska is still a part of the cryosphere. Scrolling back through my photos, I see snow on the ground during a high-school running competition on Sept. 27. Patches of that snowfall hid from the sun all winter, surviving on north-facing slopes. […]

Happenings north of the Arctic Circle

By Ned Rozell | Geophysical Institute on Apr 3, 2022   Featured, The Arctic and Alaska Science 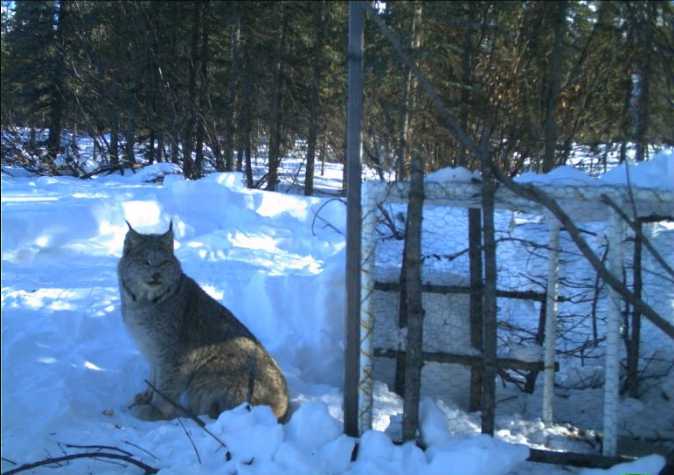 NORTH OF COLDFOOT — Though the calendar calls it springtime, the thermometer on the truck reads minus 28 F on this sunny morning a few days past spring equinox. I am riding shotgun with Knut Kielland, an ecologist at the Institute of Arctic Biology at the University of Alaska Fairbanks. He has invited me to […]

In the crosshairs of an atmospheric river

By Ned Rozell | Geophysical Institute on Mar 25, 2022   Featured, The Arctic and Alaska Science 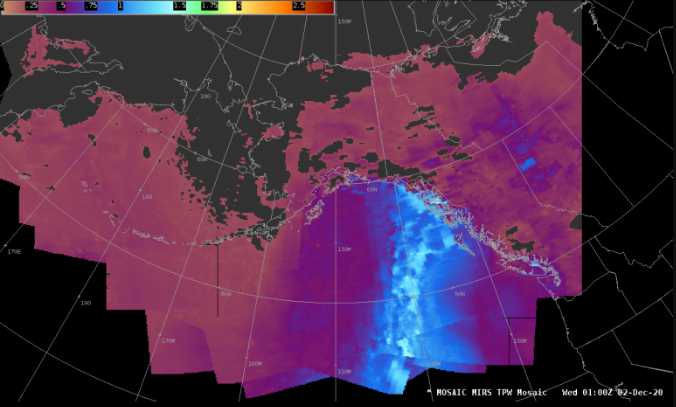 Because of where Southeast Alaska sits — at the wetted lips of the planet’s widest expanse of blue — it is often soaked by atmospheric rivers, firehoses of moisture flowing up from the tropics. And even though the forests and muskegs of Southeast Alaska have evolved to drink up and shed stunning amounts of rain, […]

Women may have advantage in the long run 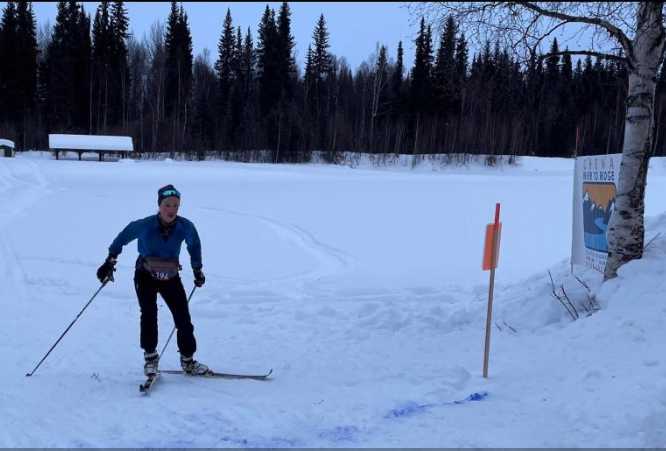 Once again, I got “Shalaned.” This time was in a 55-mile multisport race held on snowmachine trails east of Fairbanks on March 5, 2022. Even though Shalane Frost started 15 minutes after I did and was on skis rather than the snow-bike I was riding, she passed me on the first big climb. Frost went […]