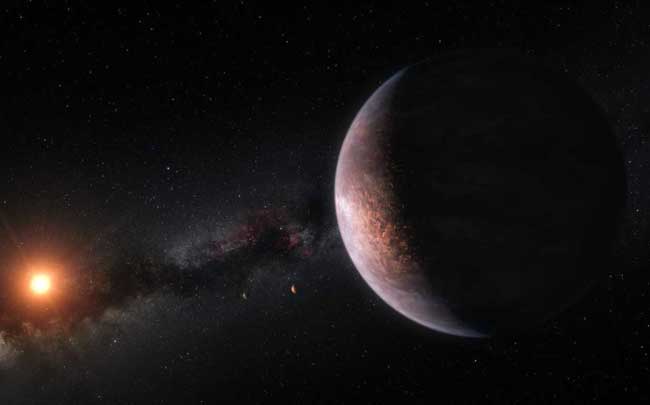 A new study has found that the seven planets orbiting the nearby ultra-cool dwarf star TRAPPIST-1 are all made mostly of rock, and some could potentially hold more water than Earth. The planets’ densities, now known much more precisely than before, suggest that some of them could have up to 5 percent of their mass […] 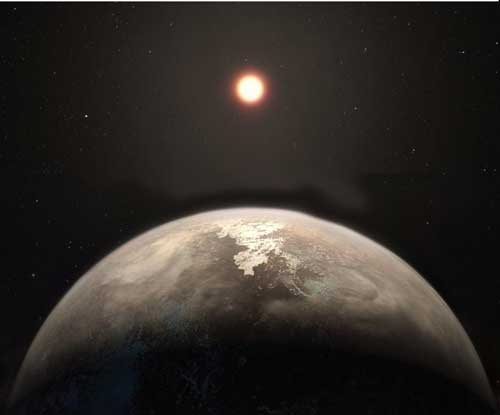 A team working with ESO’s High Accuracy Radial velocity Planet Searcher (HARPS) at the La Silla Observatory in Chile has found that the red dwarf star Ross 128 is orbited by a low-mass exoplanet every 9.9 days. This Earth-sized world is expected to be temperate, with a surface temperature that may also be close to […] 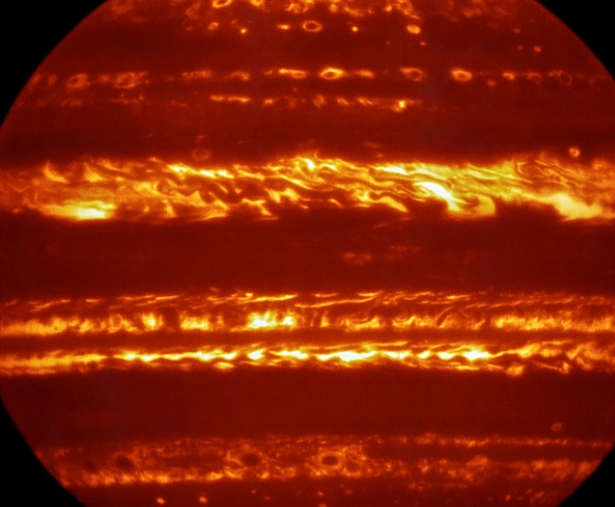 In preparation for the imminent arrival of NASA’s Juno spacecraft, astronomers have used ESO’s Very Large Telescope to obtain spectacular new infrared images of Jupiter. They are part of a campaign to create high-resolution maps of the giant planet. These observations will inform the work to be undertaken by Juno over the coming months, helping […]