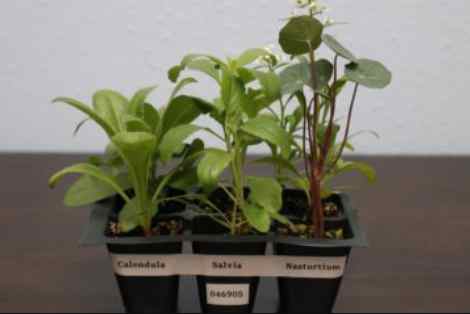 Seattle – Today, the U.S. Environmental Protection Agency is pleased to announce the recipients of the President’s Environmental Youth Award (PEYA). As we celebrate the 50th Anniversary of Earth Day, we are also celebrating nearly 50 years of environmental education to spark enthusiasm in our youth to develop a love and respect for the […] 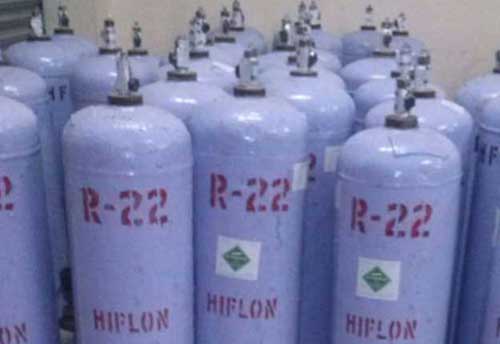 [dropcap]S[/dropcap]eattle – Trident Seafoods Corporation has agreed to reduce emissions of ozone-depleting substances from refrigeration equipment on its vessels, under a proposed settlement with the U.S. Environmental Protection Agency and U.S. Department of Justice to resolve alleged violations of the Clean Air Act. Under the settlement, Trident will spend up to $23 million to […]

SEATTLE – U.S. Seafoods of Seattle will implement enhanced leak detection practices and replace freezer equipment to address violations of the Clean Air Act resulting from releases of ozone-depleting substances from two of its fish processing vessels in Alaska. EPA investigators discovered that in 2012 the freezers on two vessels owned by U.S. Seafoods — […] 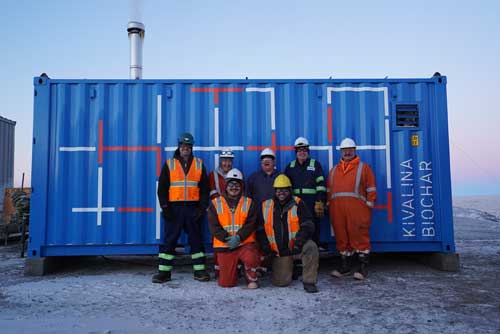