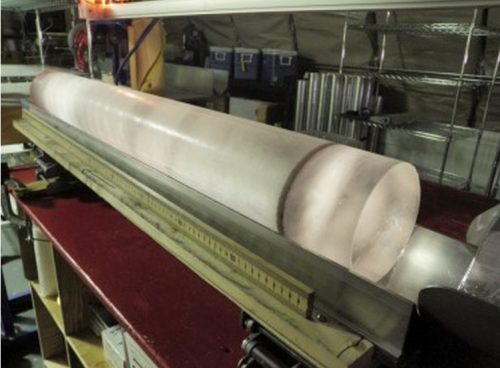 A new study – led by Oregon State University, with significant contributions from the University of Washington – shows that the increase of atmospheric carbon dioxide that contributed to the end of the last ice age more than 10,000 years ago did not occur gradually but rather was characterized by three abrupt pulses. Scientists are […] 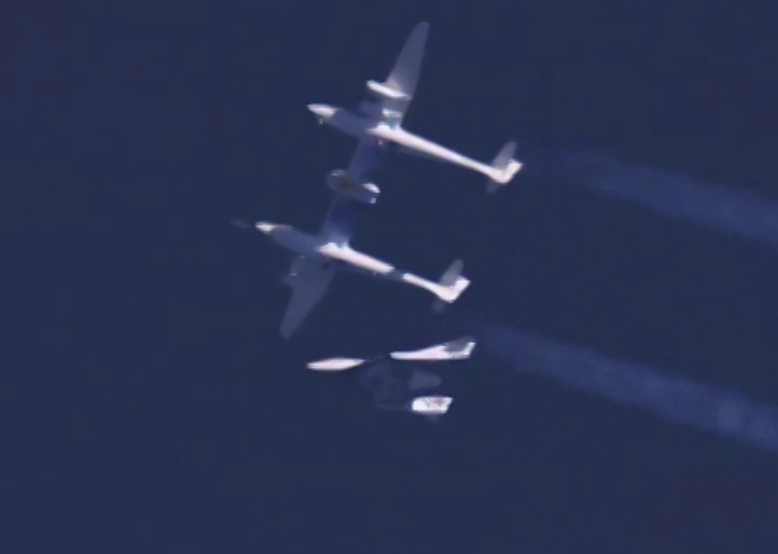 The space industry was met with another mishap for the second time this week,when Virgin Galactic’s SpaceShipTwo tourism vehicle exploded in midair over the Mojave Desert Friday. Witnesses report the rocket exploded after release from the jet that carried it aloft, and a short time after igniting its own rocket motor. One person, one of the pilots, […] 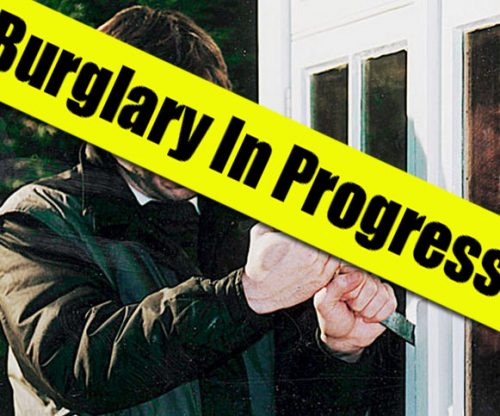 An out-of state homeowner foiled a burglary of his home on Thursday after seeing the burglary in progress on a live feed of his security system according to Alaska State Troopers. The Fairbanks homeowner on Gilmore Trail called authorities at 2:40 pm to report that as he was watching his live feed on his security […]