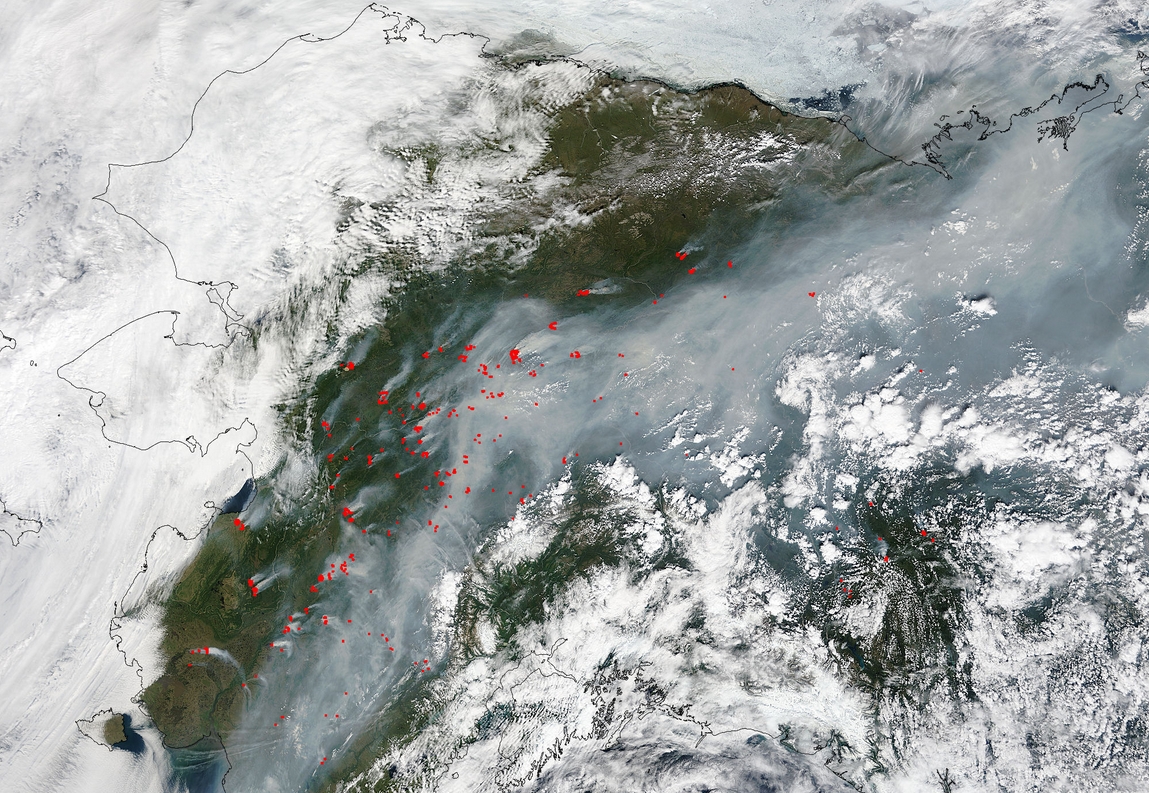 Fire officials report on Wednesday, that the total fires burning in the state is now at 297. This total reflects three new fires. Included are 45 fires that are currently staffed and 250 fires that are currently being monitored. Staffed fires have burned approximately 461,734 acres thus far, while monitored fires have consumed 1,312,956 acres. […] 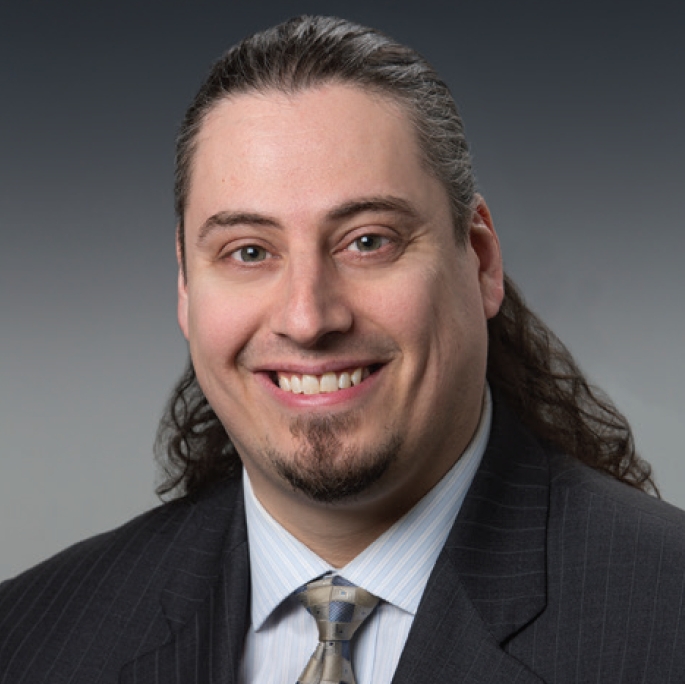 Anchorage, Alaska – Ahtna, Incorporated  announced that Matt Block has joined the Ahtna team as the new Corporate Counsel. Block will be based out of the Ahtna Anchorage office. Block has been practicing as a business lawyer and litigator in Alaska since 2005. In that capacity, he represented several clients in contract, employment, land use, and commercial litigation […] 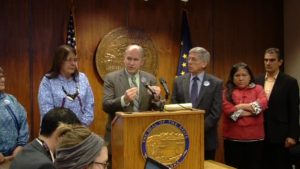 JUNEAU—Governor Bill Walker and Lieutenant Governor Byron Mallott took significant steps today to ease the adoption process of Alaska Native children to allow them to stay with relatives or tribal members. Gov. Walker has filed legislation that will to allow for more flexibility in the adoption petition form. This will ensure that the preference for […] 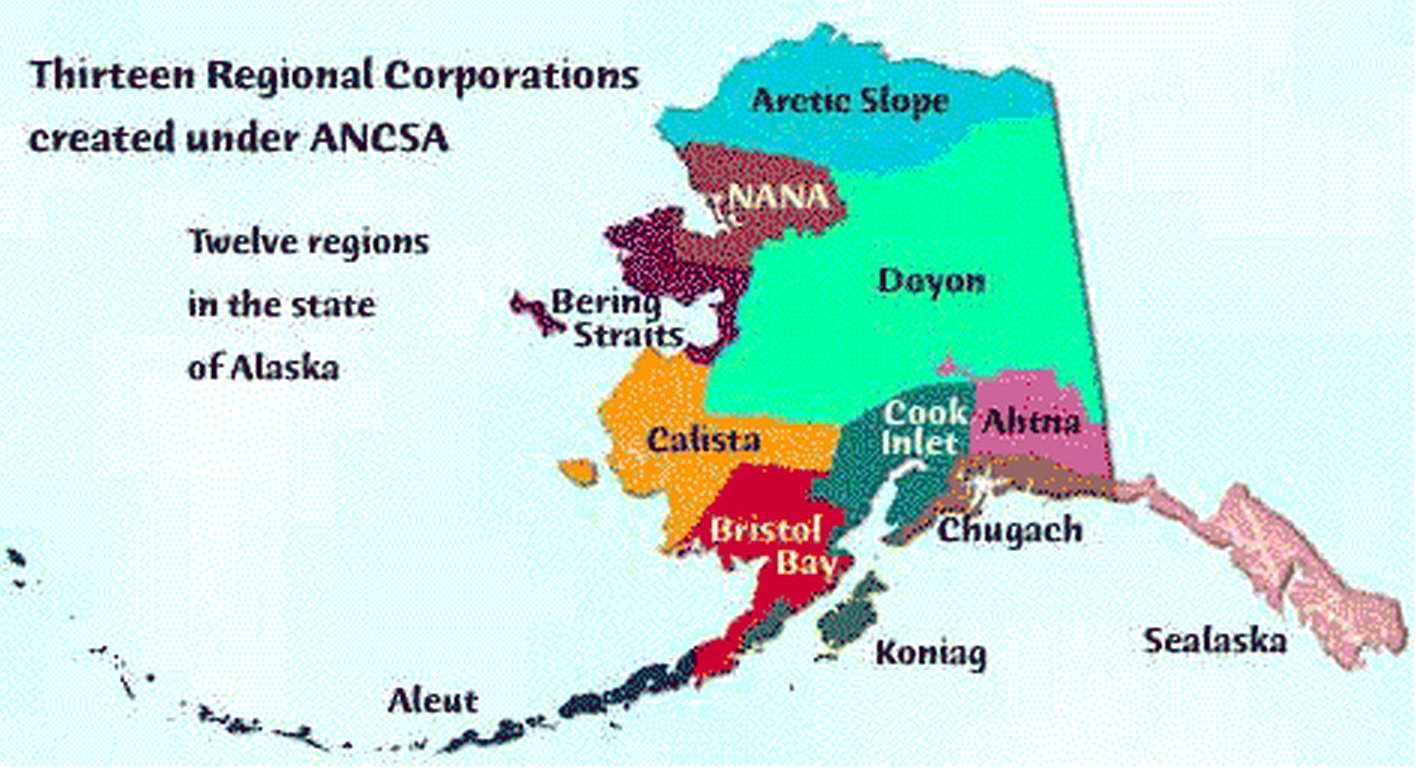