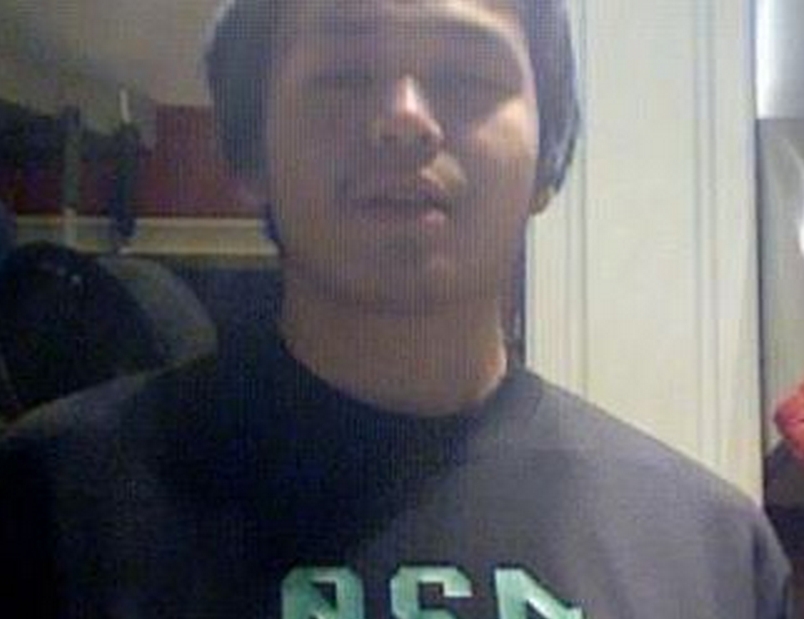 At approximately 9 pm on Wednesday reports of an active shooter came in to the Bethel-based State Troopers. The caller reported that a Tuluksak man was armed with a 20 gauge shotgun and had shot several people. Trooper dispatch states that 20-year-old Gerald Lamont had initially shot a family member in the face with a […]

Two Aniak men were arrested by Alaska Wildlife Troopers on various charges, that included Felony DUI, Weapons Misconduct and Evading, after boating in the Aniak Slough on Tuesday. Aniak-based wildlife troopers were notified by an off-duty VPSO in the community on Tuesday that he observed a boat, with three persons aboard, being operated while the occupants […] 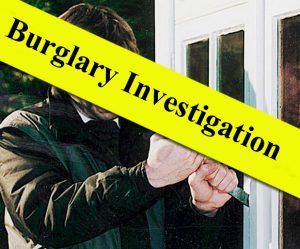 Alaska State Troopers are looking for information on a burglary in the community of Grayling on Tuesday. Trooper dispatch reported that they were contacted by personnel at the Graying Native Store at 12:30 pm and were notified that the store had been broken into and burglarized. The caller reported that the burglary occurred sometime between 5 pm […] 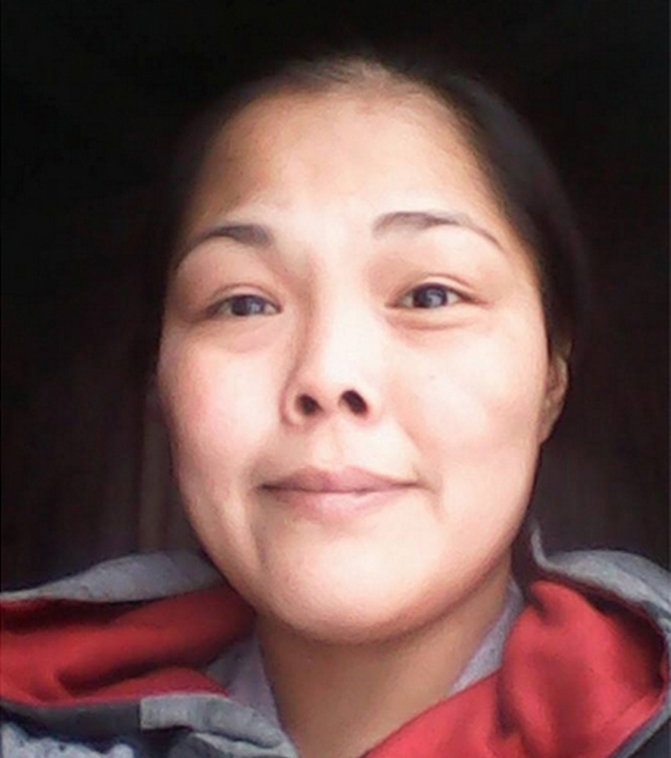 The remains of the third of three travelers going from Bethel to Akiak in December, 27-year-old Sally Stone, is believed to have been discovered on the Kuskokwim River near the original search site on Sunday. After the discovery of the long-searched for body of Stone, it was transported to the State Medical Examiner’s office for […]