By Megan Edge | ACLU on Jan 11, 2021Comments Off on State pays back Alaska Court System after Dunleavy’s unconstitutional veto

The $334,700 Governor Dunleavy vetoed in retaliation for an Alaska Supreme Court decision has been restored. 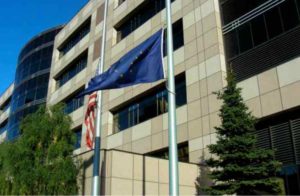 ANCHORAGE, Alaska – The Dunleavy Administration has complied with a court order directing it to restore $334,700 to the Alaska Court System. Governor Michael Dunleavy had earlier unconstitutionally vetoed that amount in retaliation for an Alaska Supreme Court ruling at odds with his personal views on abortion.

In 2019, the Governor used his ability to line-item veto to punish the Alaska Court System for an Alaska Supreme Court decision that protected women’s right to choose whether they want to be a parent. He slashed $334,700 from the courts’ FY20 budget and, in a fiscal note, explained his cut was in retaliation for the Alaska Supreme Court’s ruling in State vs. Planned Parenthood of the Great Northwest.

He doubled down and vetoed the same amount from the courts’ FY 21 budget. In July 2020, the ACLU of Alaska amended its lawsuit to fight the unprecedented attack on the U.S. and Alaska Constitutions.

“Holding a powerful position does not, under any circumstance, allow you to break the law, and disregard the principles of this state and nation without consequence. We the people will not tolerate such threats or such unconstitutional acts. The court ruled to protect the Constitution’s fundamental system of checks and balances that protects our American democracy, and this is a victory for all of us,” said ACLU of Alaska Executive Director Joshua Decker. 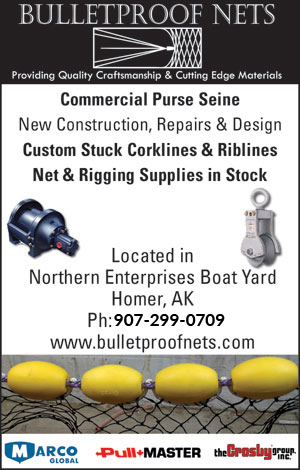