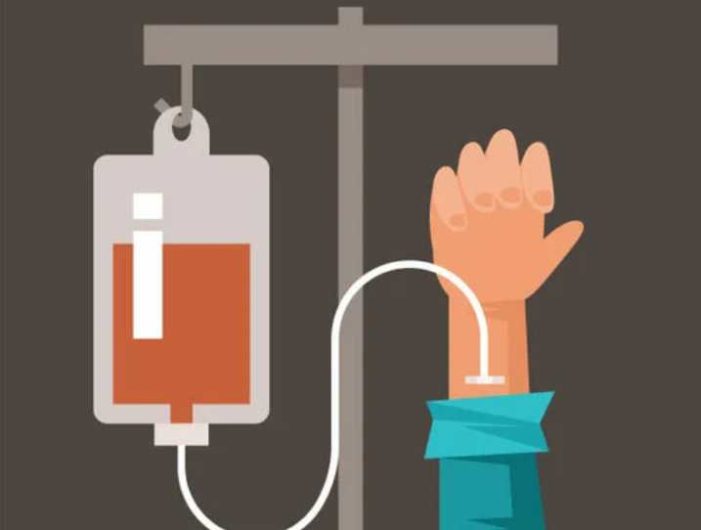 The warning that “lifesaving blood may not be available for some patients when it is needed” comes amid a surge in Covid-19 cases. Due to problems tied to the ongoing Covid-19 pandemic, the American Red Cross on Tuesday declared its first-ever national blood shortage crisis, warning that already, “doctors have been forced to make difficult decisions […] 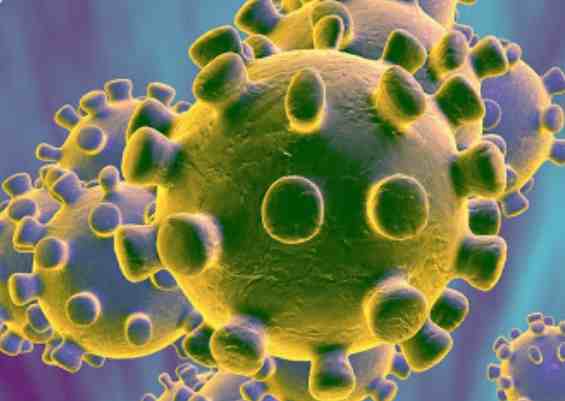 One of the physiopathological characteristics of COVID-19 that has most baffled the scientific and medical community is what is known as “silent hypoxemia” or “happy hypoxia”. Patients suffering this phenomenon, the causes of which are still unknown, have severe pneumonia with markedly decreased arterial blood oxygen levels (known as hypoxemia). However, they do not report […] 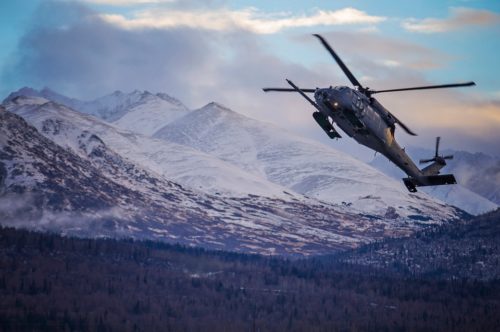 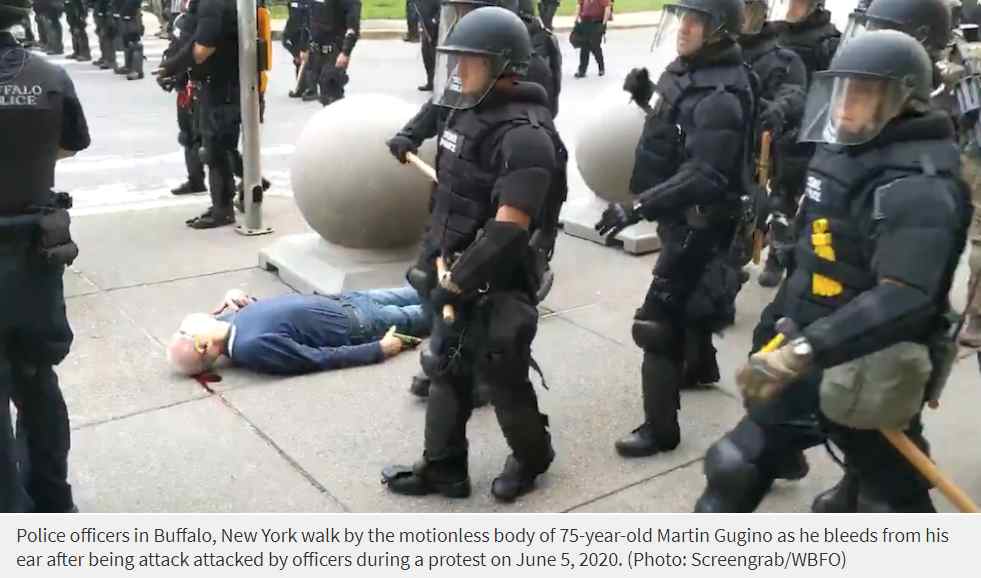 President Donald Trump came under fire Tuesday morning after tweeting out a conspiracy theory charging that 75-year-old Martin Gugino, who was assaulted by Buffalo police last week, resulted in his continued hospitalization, was a member of an ill-defined left-wing group and suggested he faked his injuries. “Buffalo protester shoved by Police could be an […]