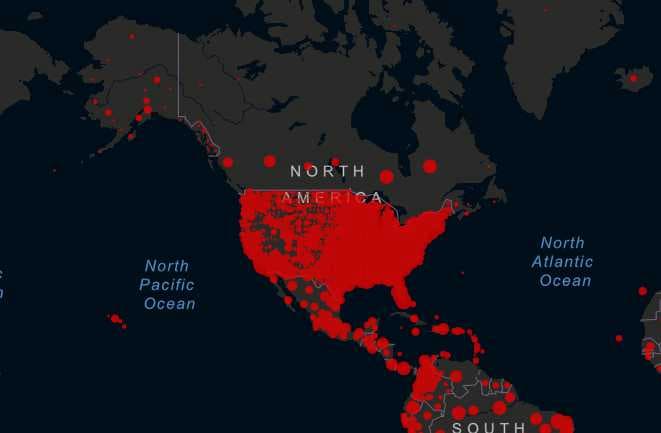 “Devastating.” “Tragic.” “Unthinkable.” Those were some of the reactions Wednesday after NBC News reported that the number of deaths from Covid-19 in the United States has surpassed a million, less than a quarter of the way through the third year of the pandemic. While some case counters—such Johns Hopkins’ global tracker—still showed slightly lower figures on Wednesday, public health experts have long highlighted that […]

Kinzinger Introduces Measure to Allow US Military Intervention in Ukraine 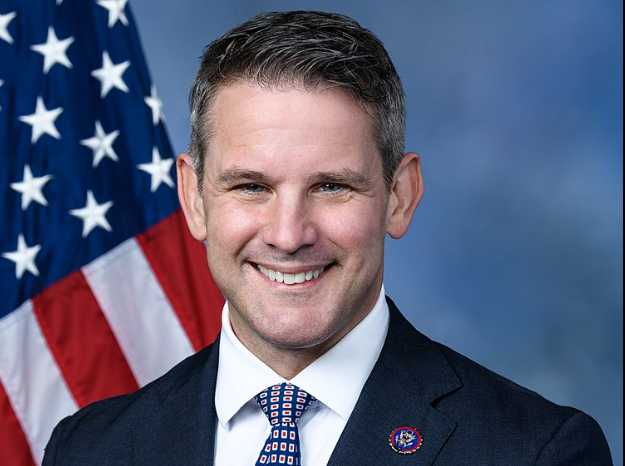 The authorization—which would only apply if Russia uses biological, chemical, or nuclear weapons—comes as anti-war voices worldwide call for diplomacy to find a path toward peace. Amid global calls for focused diplomacy to end the Russian war on Ukraine, U.S. Rep. Adam Kinzinger on Sunday introduced a measure that would give congressional authorization for President Joe Biden […]

Red Alert for Fukushima Nuclear Plant After 7.3 Quake in Japan

Over two million homes in the Tokyo region were left without power. A series of earthquakes off the coast of Japan on Wednesday triggered a tsunami advisory for Miyagi and Fukushima prefectures—just over 11 years after the region endured a major nuclear disaster. The first two earthquakes, with magnitudes of 6.4 and 7.3, struck within two minutes […]