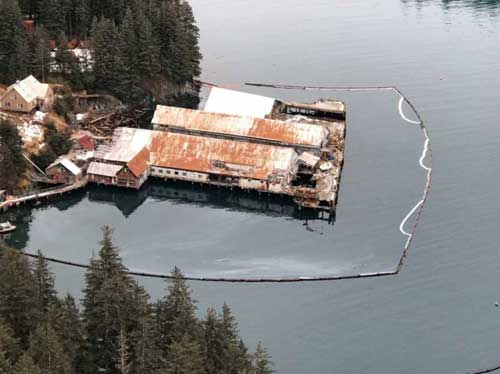 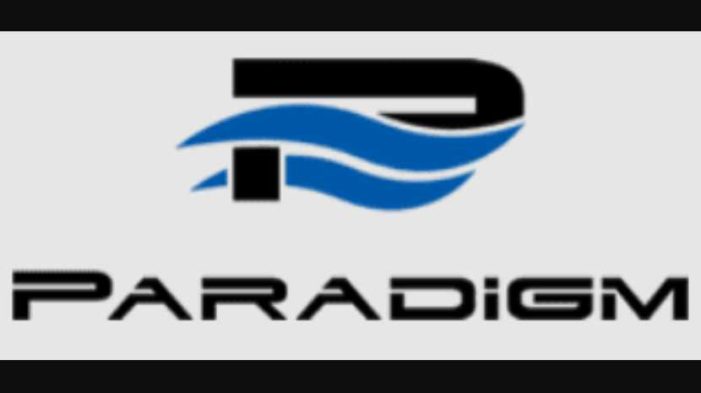 The Pacific Rim Response Center (PRRC), offering the collaborative services of three long-standing Alaska businesses, is based in Kodiak to provide maritime resources and spill response to the underserved region of Western Alaska.  Kodiak, AK; April 21, 2021 – Kodiak is now home to the Pacific Rim Response Center (PRRC), a facility that serves as […]

According to the Department of Justice, the owners of the hunting lodge and the former lodge operator at Port Williams on Shuyak Island have been ordered to pay nearly $8 million for the cleanup of the oil spill that occurred there on February 26th of 2018. It was then that high winds and extreme […] 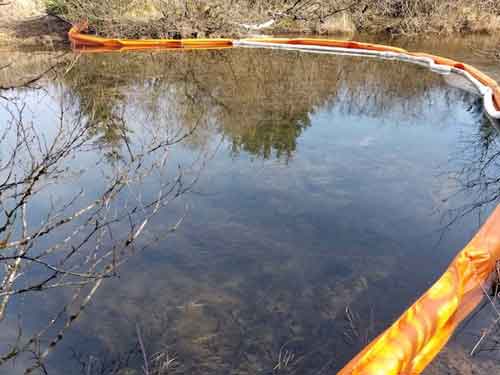 [dropcap]O[/dropcap]il spill responders are continuing the cleanup at the American President Lines facility near Anton Larsen Bay Road and Old Tom Stiles Road, the Buskin River, its tributary and the Saint Paul Harbor after a spill of approximately 1,370 gallons of diesel that occurred there on the night of March 15th, the Alaska Department of Environmental Conservation […]