By Alaska Native News on Feb 20, 2022   Featured, This Day in Alaskan History 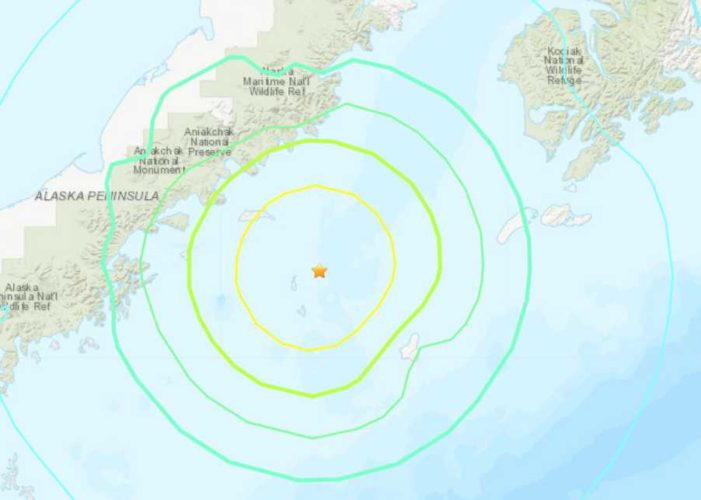 Early this morning just after 1 am, another of the approximately 800 aftershocks from the 8.2 magnitude July earthquake near Chignik. This aftershock, 71 miles from Chignik, is the largest to strike in the series. USGS says that they expect the aftershocks to continue in the  area. The quake was felt throughout the Alaska Peninsula […] 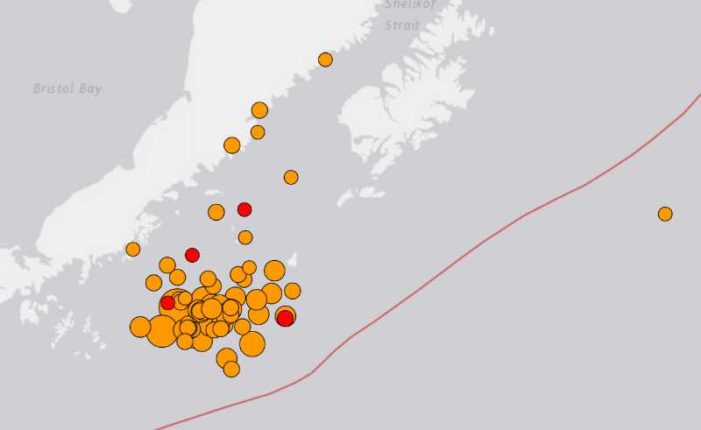 JOINT BASE ELMENDORF-RICHARDSON, Alaska — The State of Alaska deployed an interagency damage assessment team of borough and state officials to the Alaska Peninsula Monday following the magnitude 8.2 earthquake that occurred July 28. The damage assessment team visited Perryville, Chignik Lagoon, and Chignik Bay to assess the impacts of quake and to meet with […]

At 10:15 pm on Wednesday night, residents along the southern coast of Alaska were shaken awake by a huge earthquake that prompted evacuations all along the Aleutian Chain, Alaska Peninsula, Kodiak Island, and the southern Kenai Peninsula. Concerned citizens headed for higher ground and evacuation centers as sirens wailed in the coastal communities. The earthquake, […]