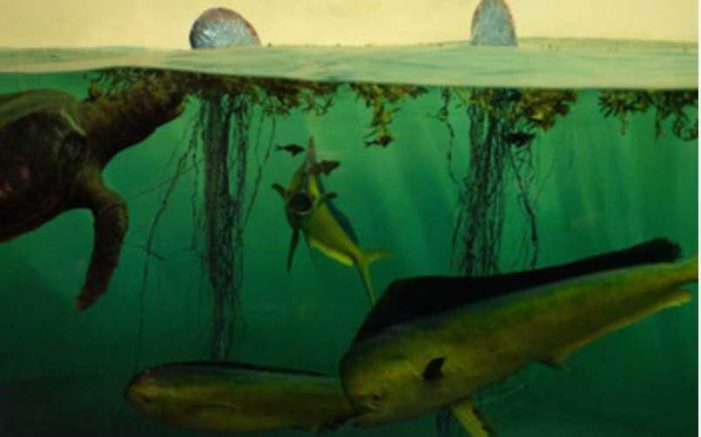 “This is who Joe Manchin is,” said one critic. Sen. Joe Manchin voted against his own party’s climate action proposal once again this week, joining the Republicans in their effort to reroute billions of dollars from a climate fund to develop weapons systems at the Pentagon. The West Virginia right-wing Democrat was the only member of […] 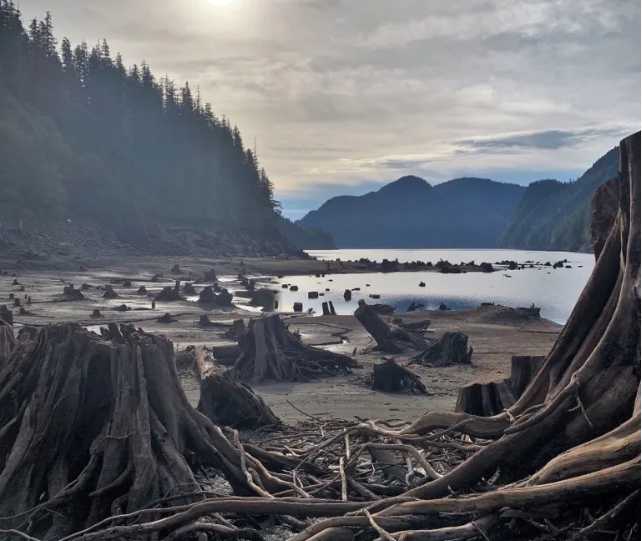 Residents of Southeast Alaska are used to lots of rain and snow. Although precipitation varies greatly across the region, less than 30 inches of precipitation a year is highly unusual. As the climate changes, however, the region has experienced hotter and drier conditions, as well as other unusual weather events. Extreme heat and drought conditions […] 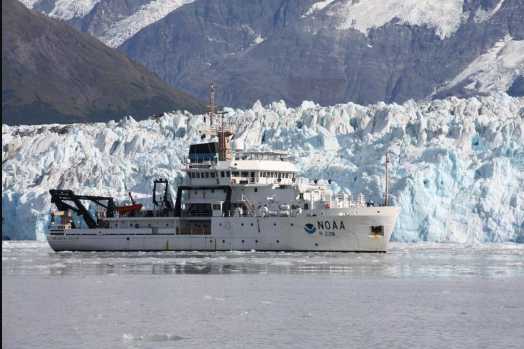 NOAA Fisheries is soliciting input on its draft Climate Regional Action Plans to address climate-science needs in each region over the next three years Changing climate and oceans are affecting the nation’s valuable living marine resources and the people, businesses and communities that depend on them. From warming oceans and rising seas, to droughts and […]