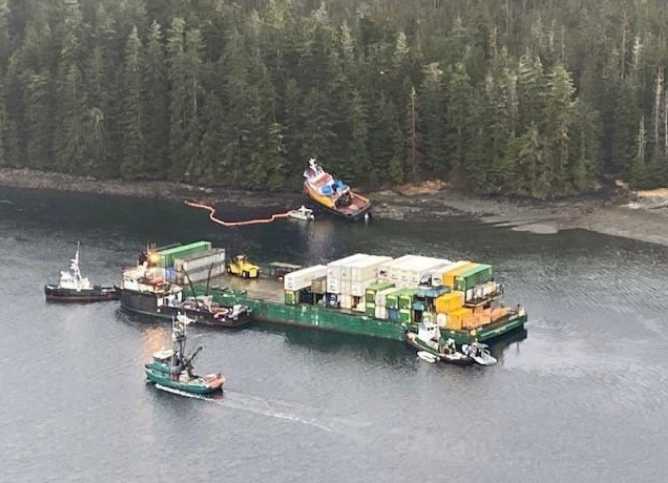 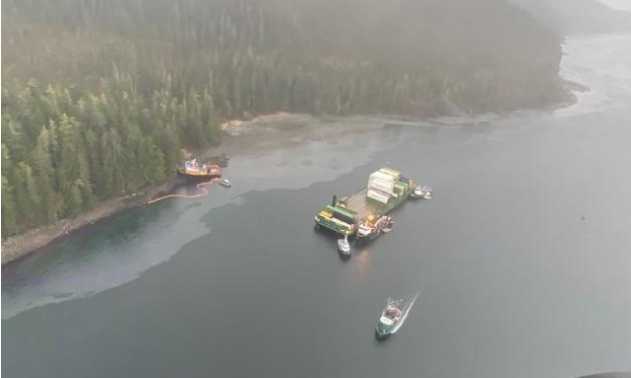 JUNEAU, Alaska — The Coast Guard, Alaska Department of Environmental Conservation, and Western Towboat have established a unified command in response to a tug grounding in the Neva Strait, Monday. No injuries have been reported and all four crew members were safely transferred from Western Mariner, an 83-foot inspected tug, to a nearby vessel. All […]

Mine operations will cause mercury to spike to unsafe levels BETHEL, AK — The Orutsararmiut Traditional Native Council (ONC), a federally recognized Tribe based in Bethel, took legal action today to protect the Kuskokwim River and its tributaries from the irreversible damage that will be caused by the Donlin Gold Mine. ONC filed a Notice […]

Dunleavy Administration Steps in to Assist Chevak with Asbestos Removal

By Jeff Turner | Office of the Governor on May 10, 2021   Featured, Rural, Southwest Alaska, State 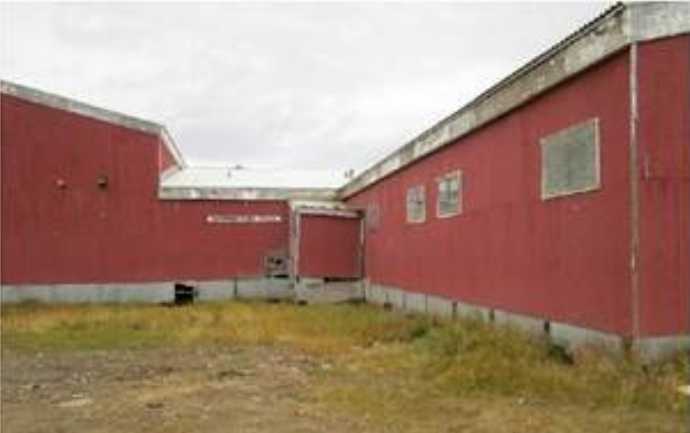 May 10, 2021 (Juneau, AK) – Alaska Governor Mike Dunleavy has directed the Alaska Department of Environmental Conservation, Division of Spill Prevention and Response (SPAR) to allocate up to $2.5 million for the safe removal of asbestos and debris left behind after an abandoned school building in Chevak burned to the ground last March. Following […]