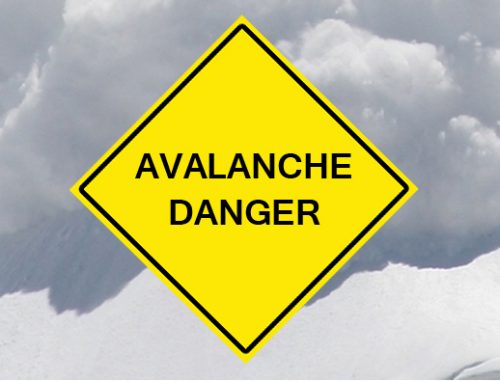 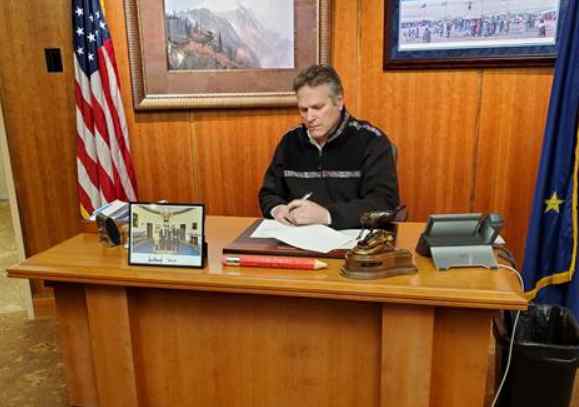 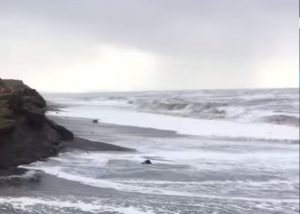 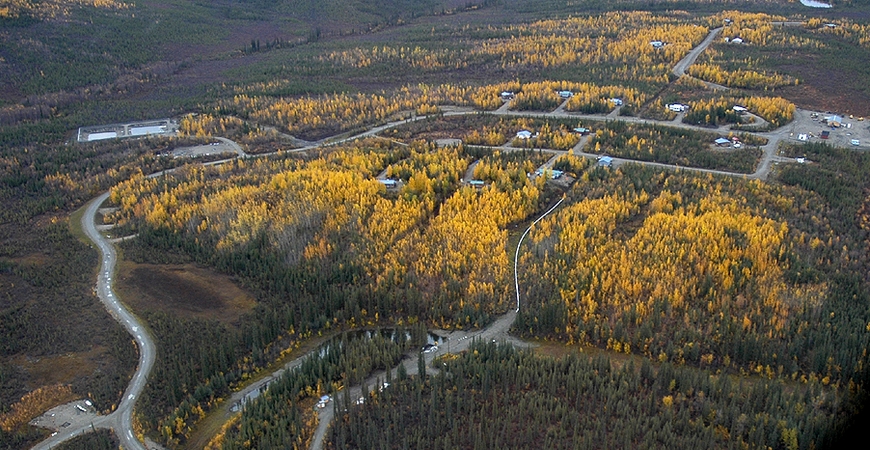 JUNEAU – Governor Bill Walker declared a state disaster in response to a fire that damaged the multi-purpose building in the Village of Alatna. The April 15 blaze caused extensive damage to the water treatment facility, cutting off potable water access for the community. Smoke damage and loss of power closed the clinic and washeteria. […]