Murkowski Reacts to EPA Announcements on Pebble Mine 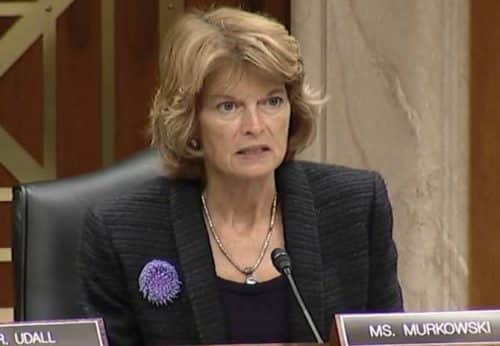 WASHINGTON D.C. – U.S. Senator Lisa Murkowski (R-Alaska) today released the following statement after the Environmental Protection Agency (EPA) announced it would resume the process of withdrawing the proposed determination it issued in 2014 for the Pebble mine project in southwest Alaska. The agency also announced that it would initiate a process under Section 404(q) […] 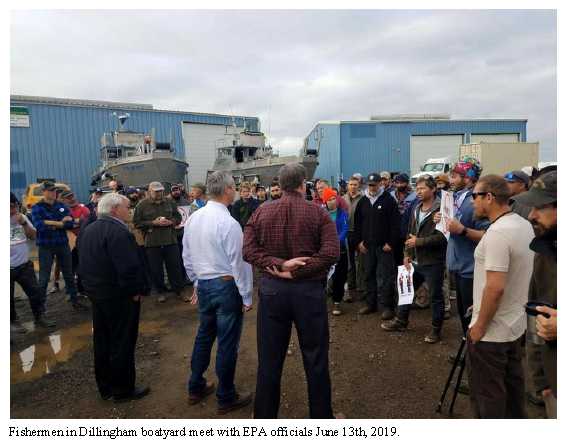 Bristol Bay fishermen ramp up efforts to save their industry and look to Congress for suspension of rushed Pebble Mine permitting process   Naknek, AK — The Alaska Department of Fish and Game has announced the season’s first commercial fishing openers in Bristol Bay.  As fishermen turn their attention to the fishing grounds, the […] 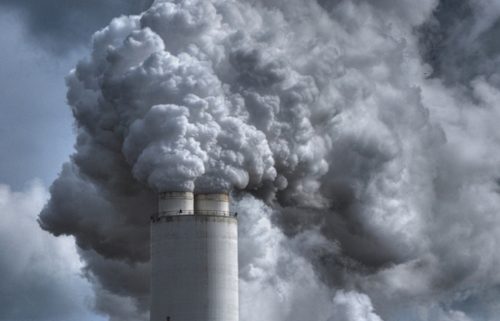 The Trump administration is rolling back rules to curb greenhouse gas emissions in the United States as scientists continue to warn countries to rapidly cut emissions to prevent the most drastic effects of climate change. The Environmental Protection Agency (EPA) announced Wednesday it had finalized rules to replace the Clean Power Plan, former President Barack Obama’s […] 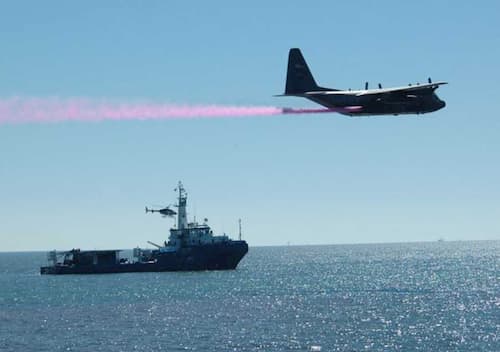 Warning of “Next Big One” Under Trump Administration’s Expanded Drilling Plans, Advocates Seek Urgent EPA Action on the Toxic Dispersant Corexit San Francisco, CA-March 25—The University of California-Berkeley Environmental Law Clinic today announced a lawsuit to compel the Environmental Protection Agency (EPA) to issue rules on the use of chemical agents such as Corexit […]