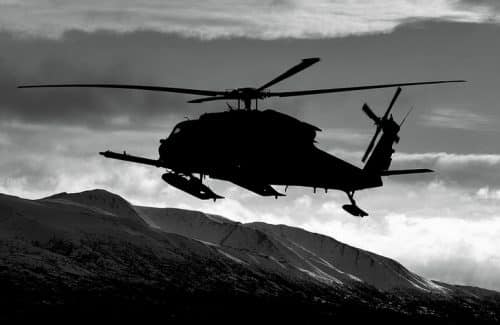 Kenai Man Extricated from Vehicle and Charged with DUI 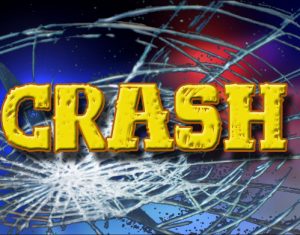 After receiving the report of an accident at mile 12.5 of K-Beach Road, troopers responded to the scene to find the driver entrapped in his vehicle. Troopers identified the driver and sole occupant of the vehicle as 36-year-old Russell E. Wilson of Kenai. He was trapped inside of his Ford F250 and had to be […] 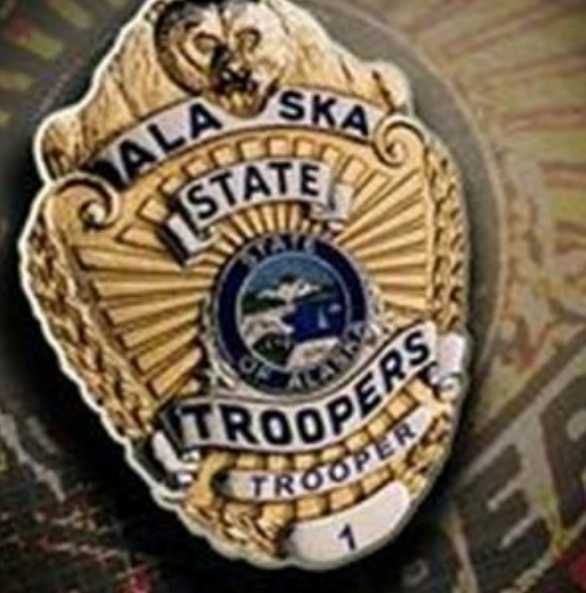 Highway Patrol with AST responded to mile 74.5 of the Seward Highway to serious two-vehicle collision at 12:39 pm on Wednesday afternoon after a call-in reporting the incident. When they arrived at the scene, they found all four occupants trapped within both vehicles with serious injuries. They were all extricated from the two vehicles and […]