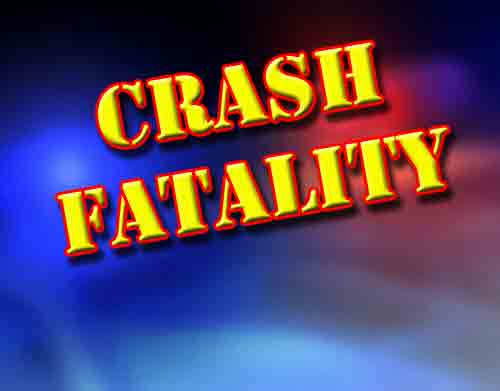 Alaska State Troopers have released the names of all the persons who were killed in the Monday afternoon Parks Highway crash that occurred at mile 185. The death toll in the two-vehicle crash now stands at four. Those killed were identified as Siva Veeramachani (Driver), Dr. Mathukumilla Verra Venkata Satyanarayana Murthi (goes by M.V.V.S Murthi), Pattabhi Ramayya Chowdhary Vantipali and […] 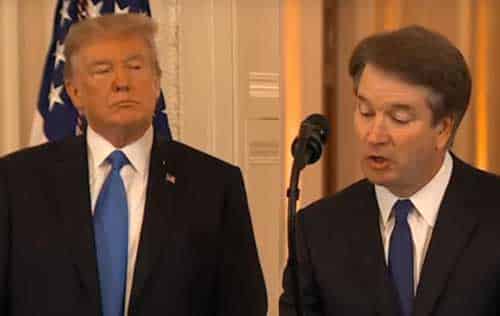 The nomination of Judge Brett Kavanaugh to fill an open seat on the U.S. Supreme Court is moving toward a final vote as early as Saturday. First though, senators are on Thursday reviewing an FBI report on allegations Kavanaugh sexually assaulted a woman when both were teenagers and that he exposed himself to another woman […] 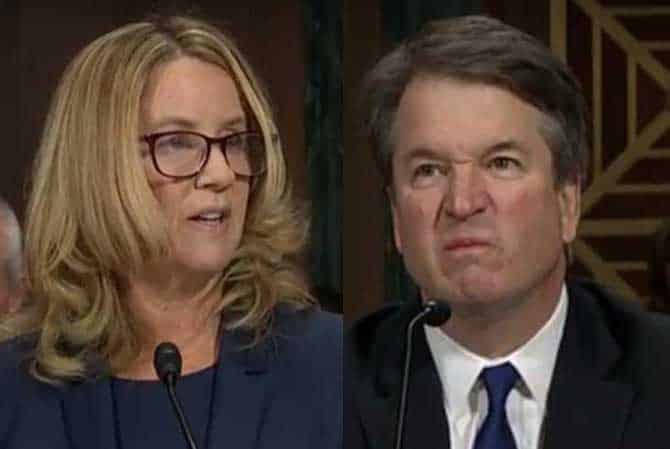 CAPITOL HILL — It was a day of drama, tears, and tempers in the U.S. Capitol on Thursday with Supreme Court nominee Brett Kavanaugh angrily denying a charge of sexually assaulting Christine Blasey Ford at a party in 1982 when they were teenagers. Both got the chance to tell their stories to the Senate Judiciary Committee […] 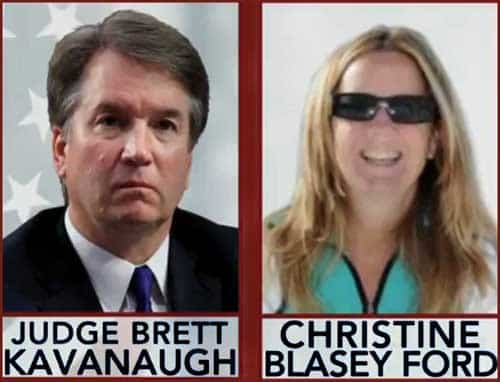 WASHINGTON — Supreme Court nominee Brett Kavanaugh and the woman who has accused him of sexually assaulting her when both were teenagers aretestifying Thursday at a Senate hearing that could determine the balance of the nation’s highest judicial body. Christine Blasey Ford is giving her account of the alleged incident, in which she says Kavanaugh assaulted her […]