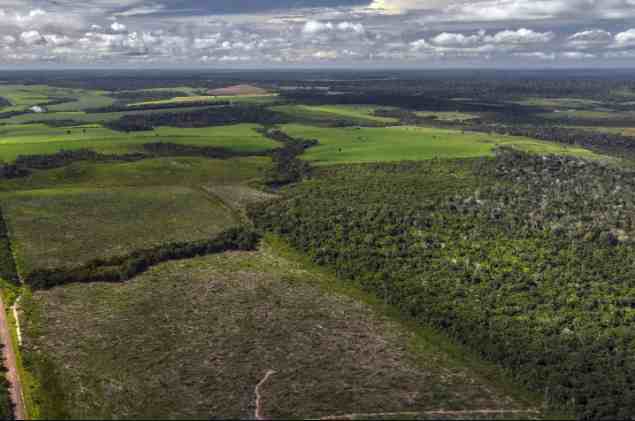 The regrowth of Amazonian forests following deforestation can happen much slower than previously thought, a new study shows. The findings could have significant impacts for climate change predictions as the ability of secondary forests to soak up carbon from the atmosphere may have been over-estimated. The study, which monitored forest regrowth over two decades, […]

By Jeff Richardson | UAF on Dec 12, 2019   Featured, Science/Education, The Arctic and Alaska Science 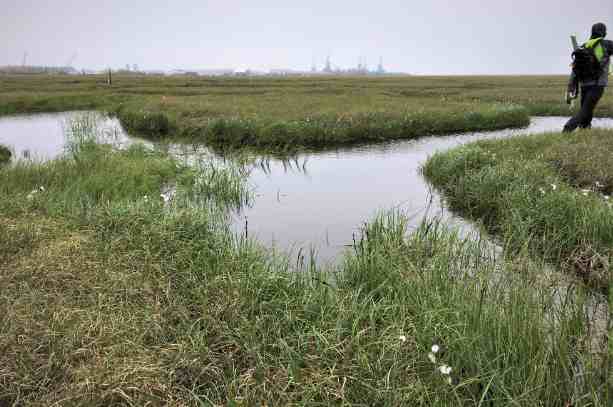 University of Alaska Fairbanks scientists presented their work at the American Geophysical Union’s fall meeting in San Francisco this week. Here are some research highlights from the world’s largest Earth and space science meeting. A decades-old research project on Alaska’s North Slope indicates that deciduous shrubs shift more carbon from the soil to the atmosphere […] 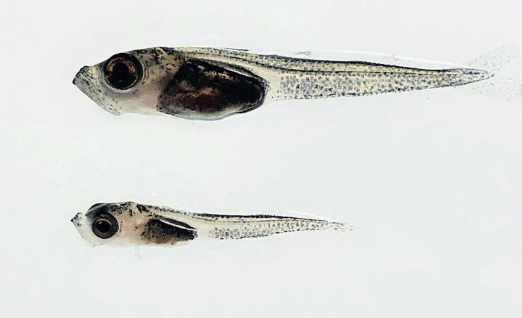 Arctic cod is an important source of food for whales, seals, fish, birds, and humans in Arctic ecosystems. Arctic cod surviving to the juvenile stage were smaller and in poorer condition 5 months after embryonic oil exposure. Top fish experienced clean seawater whereas bottom fish was exposed to brief, low concentrations of dispersed oil during […]

By Alaska Department of Labor and Workforce Development on Aug 16, 2019   Featured, State 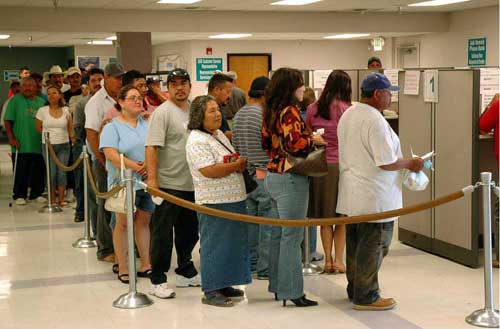 JUNEAU, Alaska—Alaska’s employment was up an estimated 0.5 percent in July, or 1,800 jobs, from July 2018. The seasonally adjusted unemployment rate fell to 6.3 percent while the comparable national rate remained at 3.7 percent. Job growth was widespread in Alaska’s private sector, although a few industries continued to lose jobs. Construction added the […]