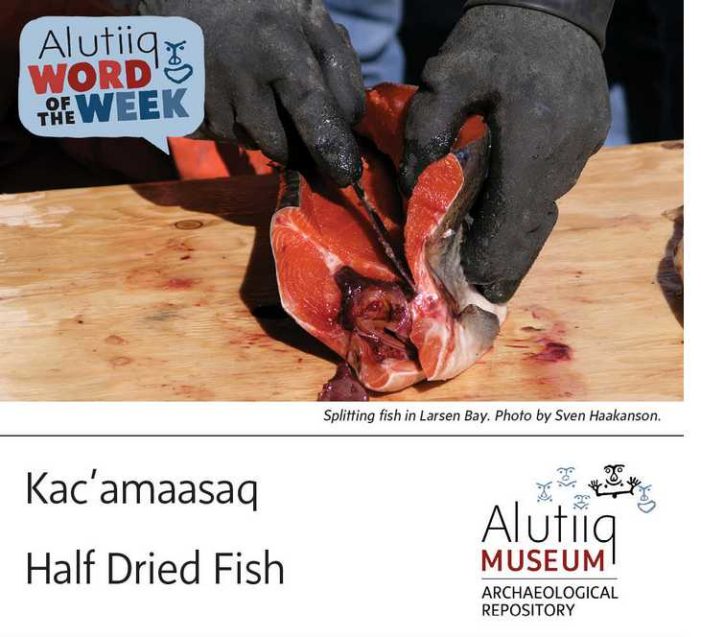 KAC’AMAASAQ – HALF DRIED FISH KAC’AMAASANEK AWA’I PILITAAN’ITUT. – THEY DON’T MAKE HALF DRIED FISH ANYMORE. Fish are a dietary staple in Alutiiq communities, a food that can be harvested in abundance in summer and fall and preserved to eat through the rest of the year. Just as there are many ways to catch fish, […] 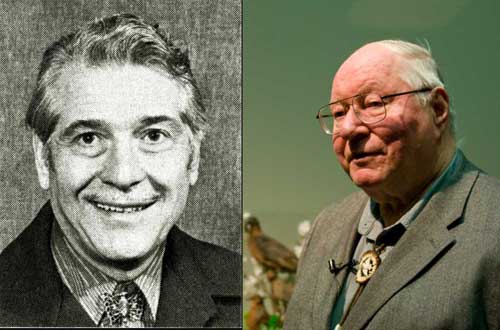 Trump Whipped Around in Flag Flap 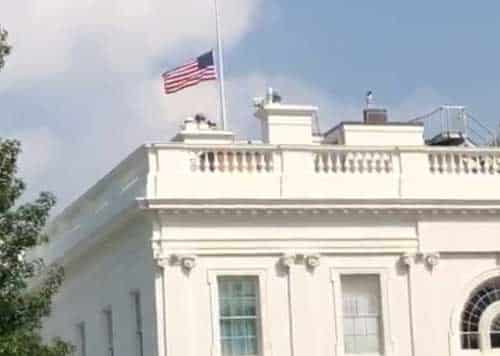 WHITE HOUSE — After Saturday’s death of U.S. Sen. John McCain, the White House flag was lowered to half-staff, and returned to full height Monday — provoking consternation and confusion. Later Monday afternoon, it partly descended the pole again. Throughout each tug of the rope, White House officials say they were strictly following protocol, although some […] 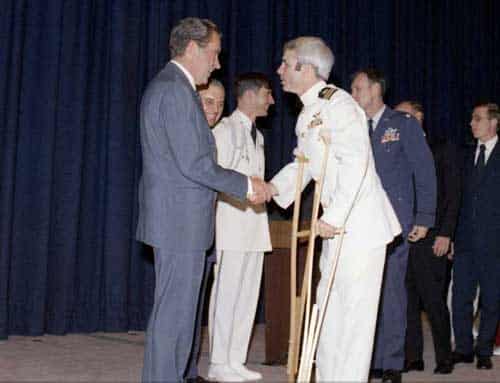 ANCHORAGE – Governor Bill Walker today ordered all Alaska and U.S. flags be flown at half-staff in honor of Arizona Senator John McCain, who passed away on Saturday after battling cancer at the age of 81. He will lie in state at the U.S. Capitol Rotunda. Senator McCain was a naval bomber pilot, prisoner of […]