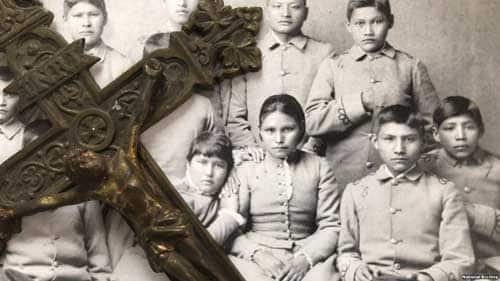 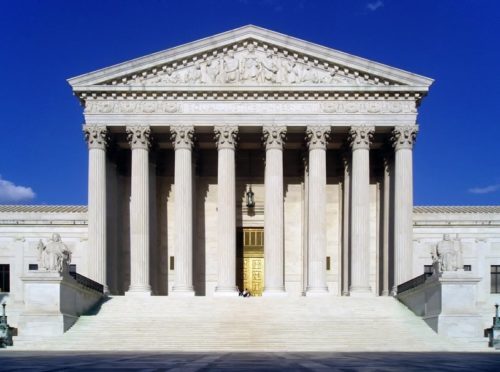 On the fourth and final day of confirmation hearings for U.S. President Joe Biden’s nominee to the U.S Supreme Court, legal experts praised Judge Ketanji Brown Jackson, saying she was well qualified to serve on the nation’s highest court. The testimony from the American Bar Association and other experts came after two days of questioning […]

WASHINGTON – The U.S. Coast Guard is scheduled to conduct a formal hearing starting Monday February 22 in Edmonds Wash., to consider evidence related to the sinking of the fishing vessel Scandies Rose. The hearing will take place at the Edmonds Center for the Arts, however due to Washington State COVID-19 pandemic restrictions, and out […]

‘A Fact-Free Sham Trial Perpetrated in the Dead of Night’: McConnell’s Trump Cover-Up in Senate Begins 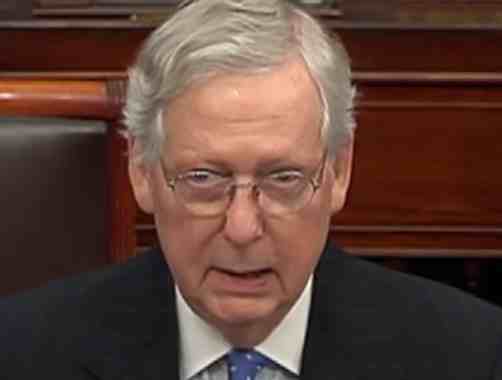 As the U.S. Senate on Tuesday began debating the rules that will dictate the impeachment trial of President Donald Trump going forward, progressive groups continued their denunciation of the proposal put forth by Republican Majority Leader Mitch McConnell who they charge has set the stage for a legal process that will “amount to nothing more than a fact-free […]