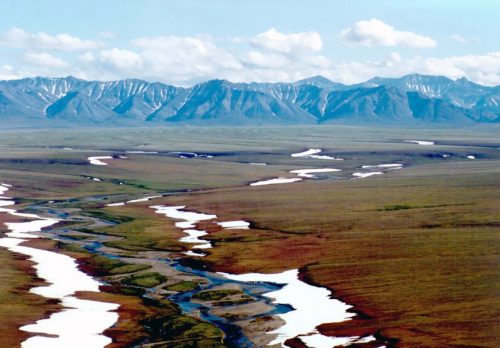 Fairbanks, Alaska — Regenerate Alaska, a subsidiary of Australia-based 88 Energy, has elected to cancel its lease in the Arctic National Wildlife Refuge. The company was the only oil company to purchase a lease in last year’s first-ever oil and gas lease sale for the Arctic Refuge held at the end of the Trump administration. […]

U.S. Fish and Wildlife Service Publishes New Regulations for Incidental Take of Polar Bears and Pacific Walruses in the North Slope of Alaska 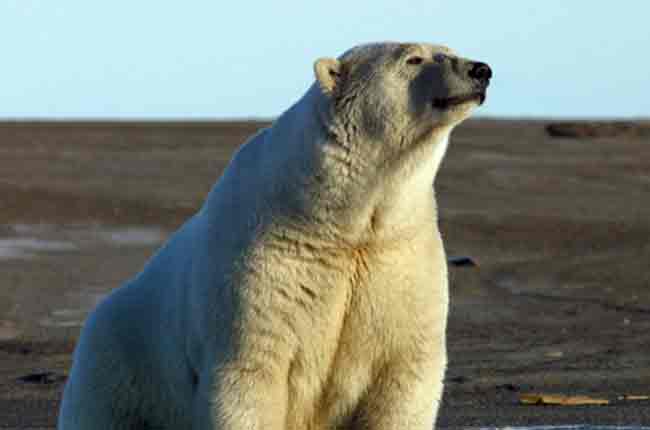 The U.S. Fish and Wildlife Service has published final incidental take regulations (ITR) under the Marine Mammal Protection Act (MMPA) for the nonlethal, incidental, unintentional take of polar bears and Pacific walruses that may result from oil and gas industry activities on the North Slope of Alaska and adjacent waters. These regulations do not cover activities on lands and waters within the Arctic National Wildlife Refuge.   These new regulations are in […] 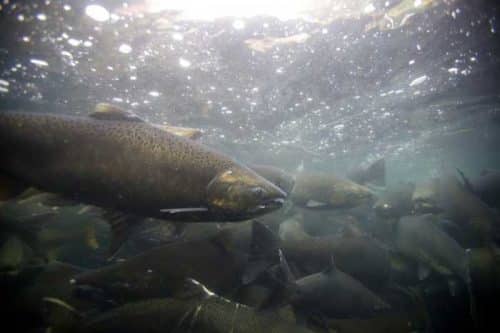 (Juneau, AK) – The State of Alaska’s motion to intervene in a federal case that would threaten Southeast Alaska’s salmon fisheries was granted by the U.S. District Court for the Western District of Washington on Tuesday. The Wild Fish Conservancy, a conservation organization based in Washington state, claims that Alaska’s management of fisheries under the […] 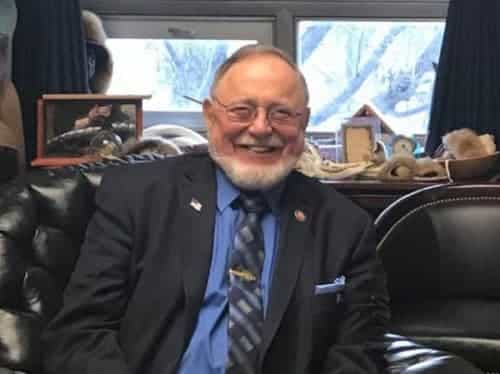